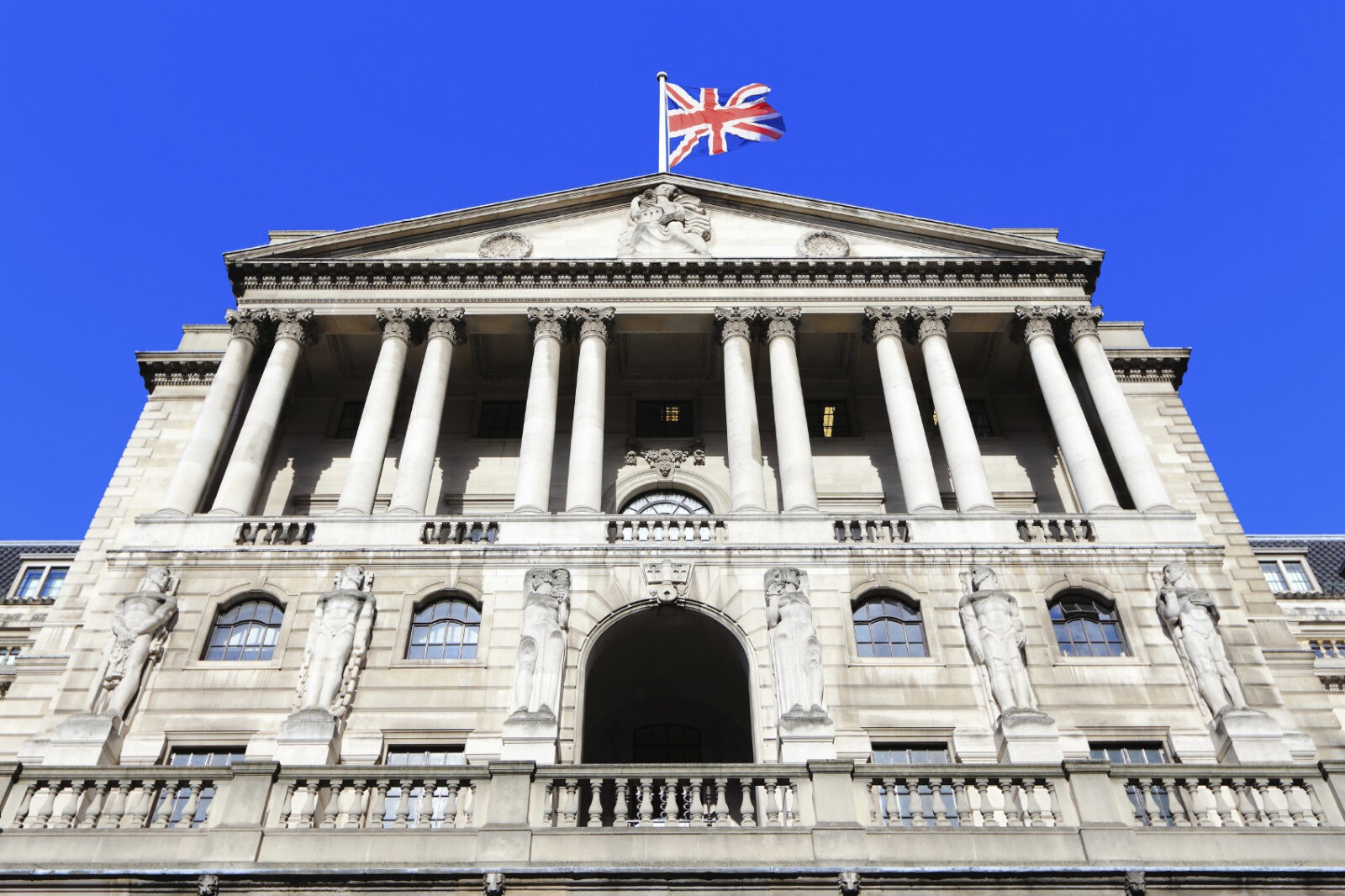 The last time the Bank of England met, it voted 8 to 1 to keep interest rates unchanged at a record low of 0.5%. Ian McCafferty was the only individual to call for a rate hike increase the last time the BOE met. A meeting on Thursday was voted unanimously, with McCafferty included, not to increase rates.

Analysts expected the vote to be 8 to 1 following the track record of McCafferty.

The bank stated that it was expected that they would keep the interest rates unchanged as it has remained the same rate since March 2009. Stocks in the United Kingdom have been struggling as of late, and falling oil prices have caused volatility in the markets. The bank also stated that they will keep the stock asset purchase plan at its current level of £375 billion.

All members of the committee were in favor of keeping the asset purchase program in place.

The minutes from the meeting were immediately analyzed, and the bank seems concerned that low inflation rates will continue to be the moderator of increased wage pressure. It is not expected that the bank will increase its rates until at least early 2017. The GBP/USD is currently up 0.08% on the news, and the EUR/GBP is also up 0.8%.