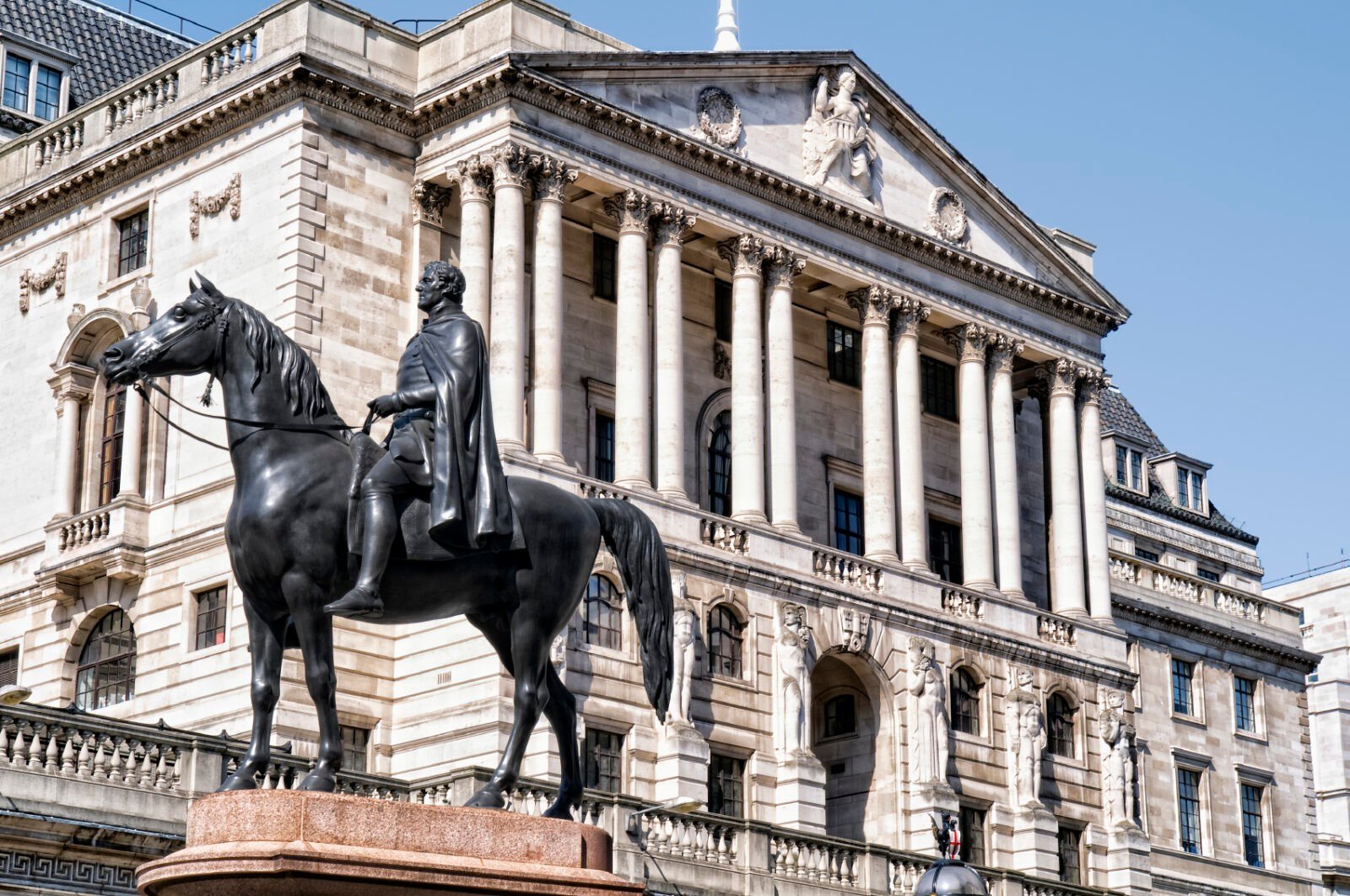 In its inflation report released Thursday, the Bank of England (BoE) has cut its economic growth forecasts for the year due to a bleak global outlook.

The central bank cited spiraling oil and shares prices, as well as significant risks in emerging economies as the main reasons for the downgrade.

Its monetary policy committee also voted to keep interest rates unchanged at 0.5%, with member Ian McCafferty, who had been pushing for a hike since August, surprisingly voting with the majority.

The English central bank said interest rates will likely increase in the next three years, but it will be gradual, if it does.

The monetary body also cut its growth forecast in 2017 to 2.3% from the 2.6% it predicted in November last year.

Consumer price inflation is projected to stay below 1% through 2016, but is expected to inch up to just above 2% within 2 years, echoing the previous set of forecasts.

On wages, the BoE is predicting that earnings would increase by 3% this year, down from the 3.75% it forecasted 3 months ago.

Policymakers said there were indications that low headline inflation was adversely affecting wage deals, but they see a reversal once world oil prices stabilize.