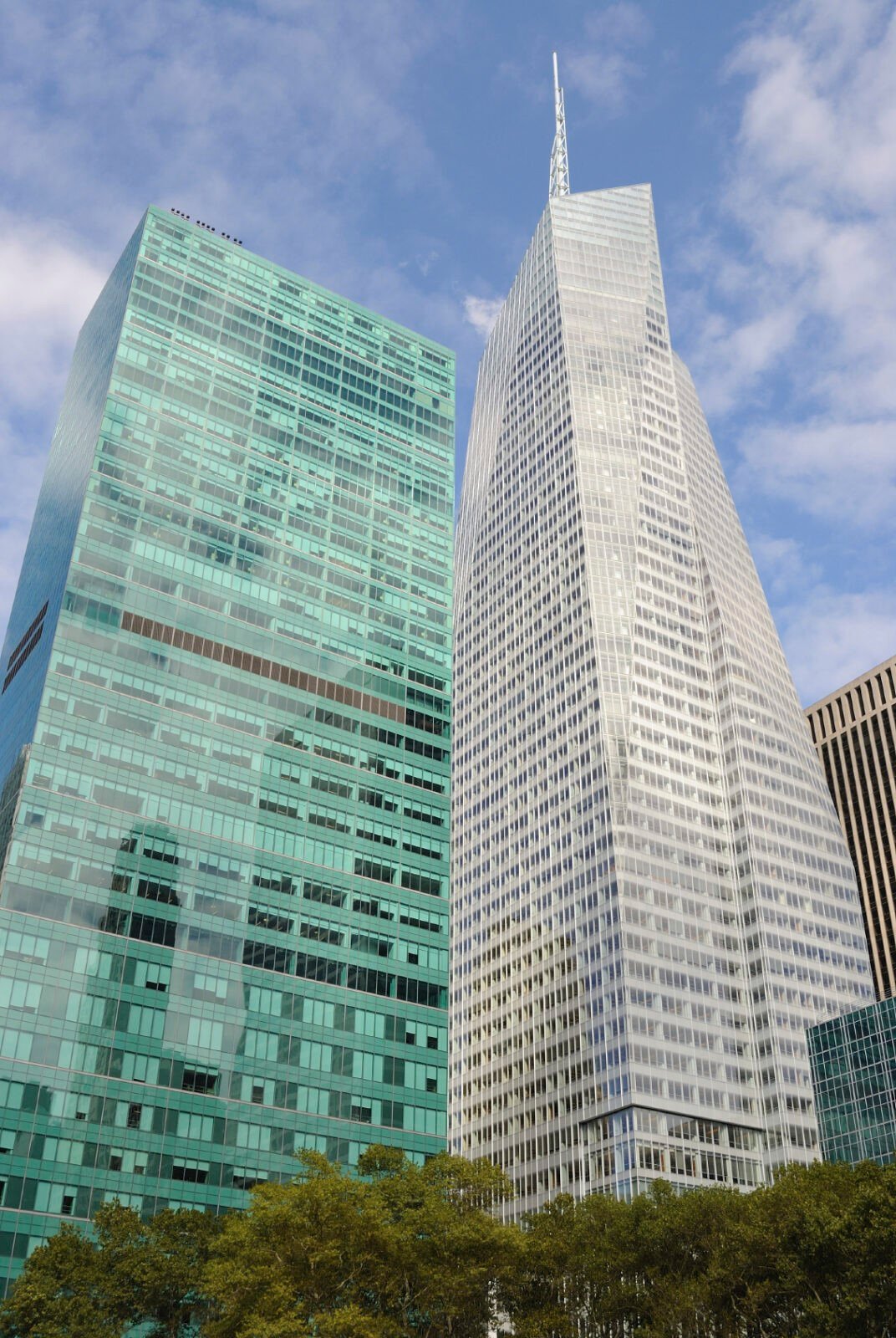 Bank of America (NYSE: BAC) stated that they believe the chance of a US recession in 2016 is only about 25%.

While admitting that the chance of a recession is indeed rising, Martin Mauro, a strategist at the bank, said that the banks analysis said the risk was contained.

Turning to the yield curve between 10-year Treasuries and 3-month bills, the bank has concluded that a recession in 2016 is unlikely. Looking at another popular indicator, the 6-month change in the S&P500, however, the probability increased to 48%.

The bank has played down the signs of the second indicator, since it generally spikes in times when the economy weakens, and has falsely indicated a pending recession in the past.

Whispers of a looming recession have been steadily growing on the street, with analysts deeply concerned that slowing global demand and the Federal Reserves limited firepower may lead to a perfect storm and another 2008 like market collapse.

For now, Bank of America has downplayed this scenario and deem it unlikely.

What do you think? Are we headed for another 2008 style market crash? Or are the fears of investors and traders around the world causing the stock market to nosedive, rather than any fundamental problems in the economy?