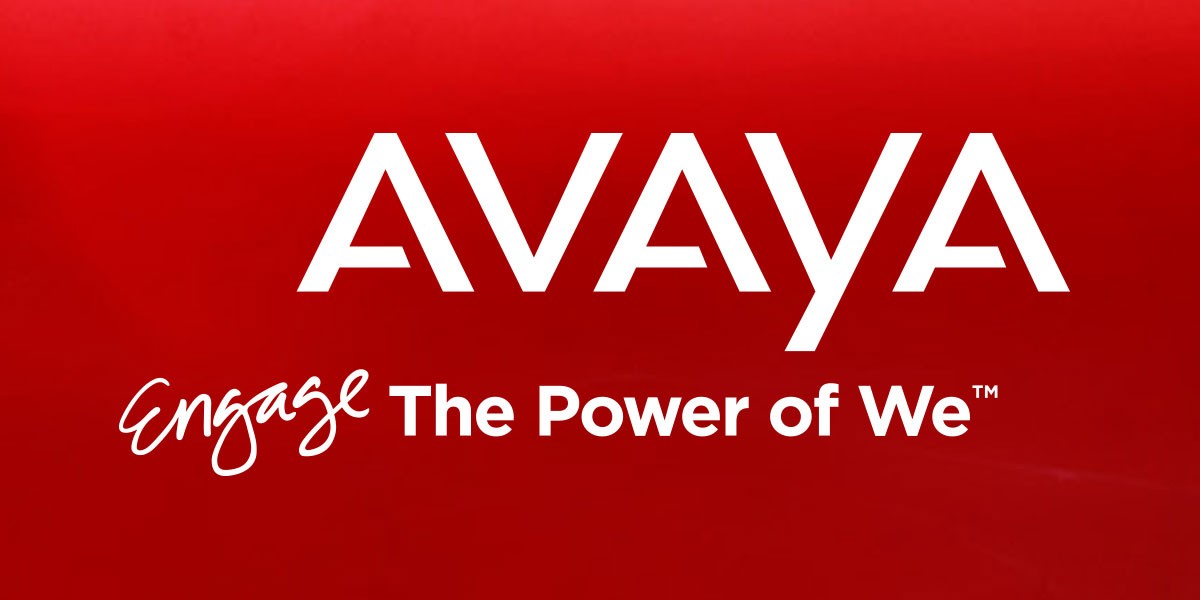 The company’s pre-filling debt is around $6.3 billion. A reduction in debt will help the company strengthen its balance sheet and allow for added financial flexibility.

“We are pleased to have filed the Plan, which is a crucial step forward in our effort to recapitalize Avaya’s balance sheet and create a stronger and healthier company that can create even more value for our customers,” states Kevin Kennedy, CEO of Avaya. “We look forward to working closely with all stakeholders over the coming weeks and months to refine the Plan and build consensus.”

The company requests an approval date of May 25 for the company’s disclosure statement.

The company will need for the plan and statement to be voted on by creditors before moving forward. Restructuring will be through a debt-for-equity exchange, where the creditors will receive 100% of the company’s reorganized equity.

Avaya will honor their U.S. pension plans following the bankruptcy.

The company’s bankruptcy plans will not have an impact on its customers and partners. The company will keep partners updated as necessary. Avaya has no plans to reduce its current product roadmaps or slow down its research and development plans.

The company declared Chapter 11 in January, with reports of $3.7 billion in revenue on the year and an operating loss of $262 million. The company’s revenue fell 9% from the previous year. Bankruptcy proceedings have done little to disway partners and deals. The company added 300 partners and closed over 1,200 deals since filing for bankruptcy.

The company has secured $725 million from a Citigroup affiliate to help fund the company’s operations as they proceed through their reorganization plan.

Telecommunication companies, like Avaya, have difficulty transitioning from hardware to software and services. The company planned to sell its call center operations in 2016, but struggled to find a buyer for the unit. Clayton, Dubilier & Rice LLC bid around $4 billion for the unit, but the deal fell through.

The loan from the Citigroup affiliate helped to alleviate creditor fears.