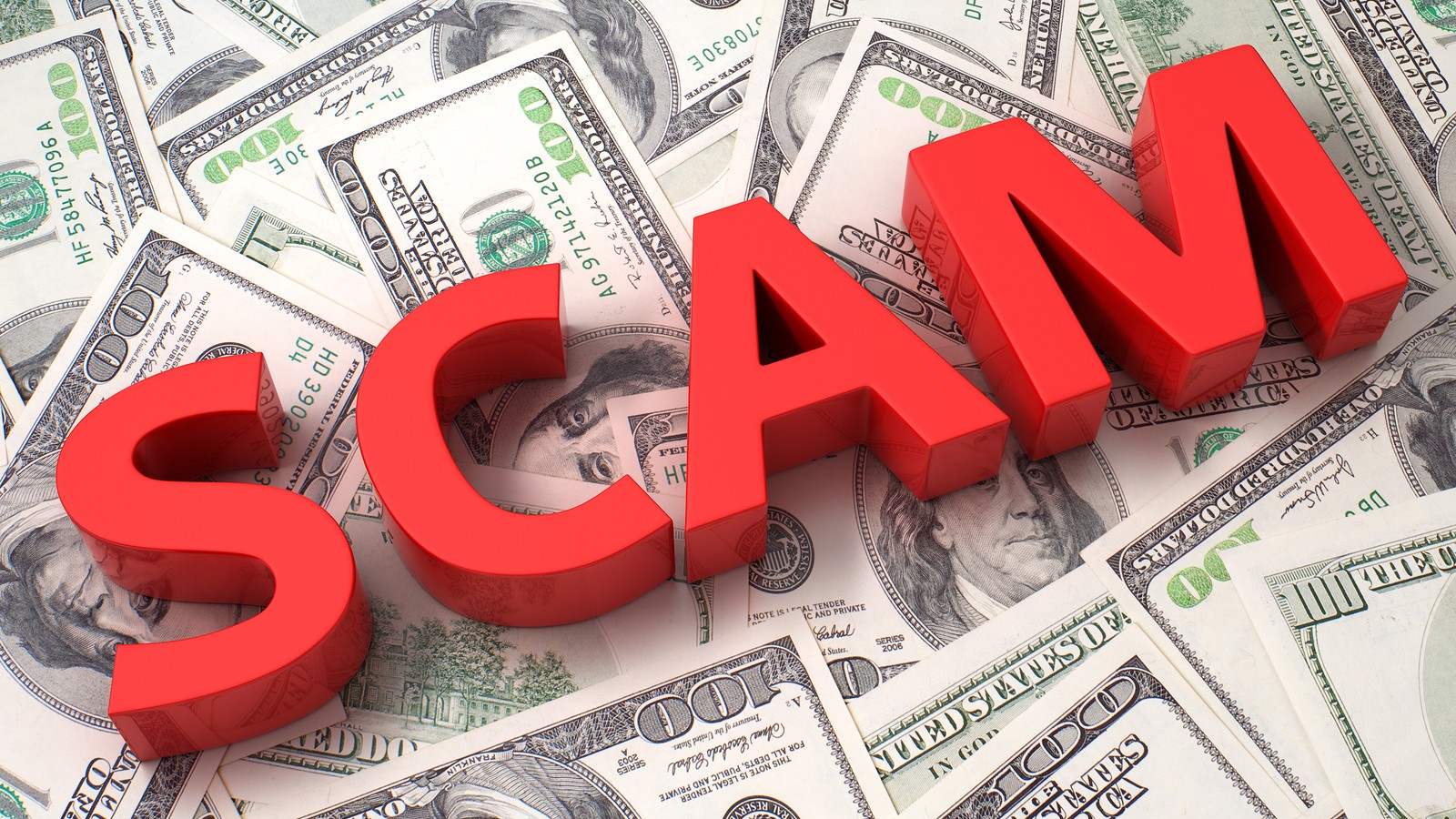 Investment scams in Australia cause $13.3 million in loses to investors. The figure shows the highest number of reports on record being people ages 35 to 44 and those that are 65 or older, according to Scamwatch, ran by the Australian Competition and Consumer Commission (ACCC).

The ACCC has $83.5 million in reported scams in 2016, with $300 million in estimated scams in total. Investment scams totaled $23.6 million last year, according to the ACCC annual report.

Australians lost $13.2 million in the first half of the year, according to Scamwatch, for the period between January – June 2017. The ACCC had a total of 920 complaints submitted to them during this time period. The amount of Australians defrauded hit their highest levels in May when Australians lost $3.21 million to scams.

Scam figures include tax-related scams, which are on the rise as well as investment scams.

ASIC has worked diligently to warn the public of potential scams. The authority warned investors about BinaryTilt last month. The efforts of the ASIC has worked to reduce the number of scams, but have not eliminated the problem entirely.

The schemes promise high returns on investment with minimal risks to the investor. Scammers are often well-versed in the industry, provide resources and are knowledgeable in the industry to try and defraud potential investors.

Clients are often pulled into binary option schemes with little option but to initiate a credit chargeback to try and recuperate some of the money lost.

Campbell Investments Limited, a company brought into the spotlight by ASIC, offered steady income to clients claiming that the company was a licensed entity. The clients did not perform the proper background check on the company as recommended by ASIC.

Cold call scams remain the highest source of scams, with cold calls and phone scams accounting for $11.5 million in losses, according to 879 reports. The losses were derived primarily from binary option scams, with many investors lured into “buying shares at lower rates.” Investors never received the shares they were told they could buy at the discounted rate.