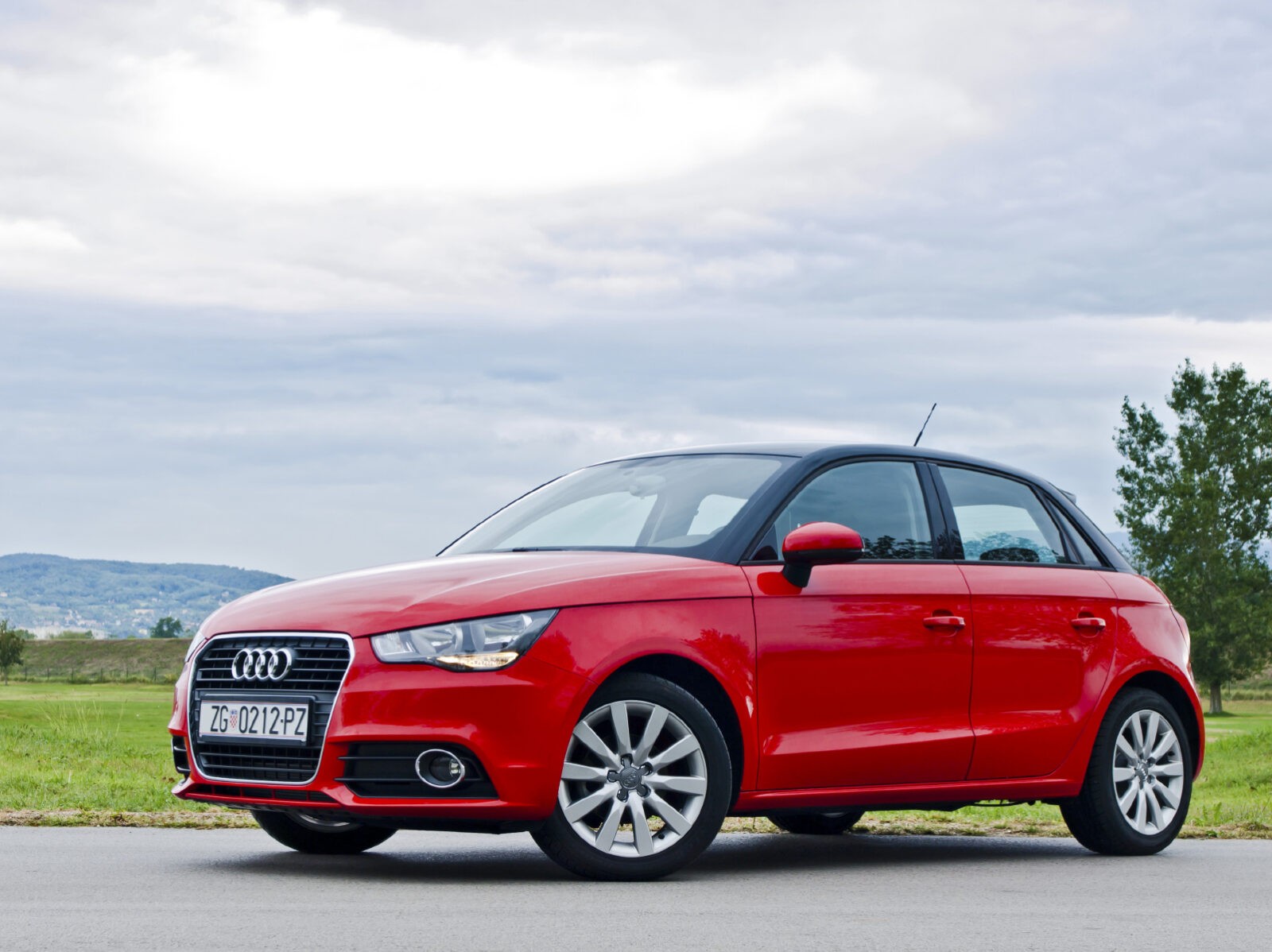 Audi, a division of Volkswagen AG (ETR:VOW3), has announced that the company has appointed a new chief executive, Matthias Mueller. Muller is replacing longtime CEO Martin Winterkorn for the position following the November scandal that hit the company.

Stefan Knirsch has also been named the new head of engine development for Audi and VW group in an attempt to restructure the company’s internal operations.

Investigations into the scandal have caused Audi to try and clean up its employees, outing many that have been with the company for years. The automaker produced the V6 diesel engine that was at the forefront of the admissions scandal. The diesel engine was sold in 85,000 premium vehicles between the years of 2009 and 2016 under the Audi, Porsche and VW brands.

Volkswagen also plans to publish its results of its internal probe next week. The CEO of the company states that further actions need to be made and consequences need to be drawn so that another incident like this does not occur in the future.