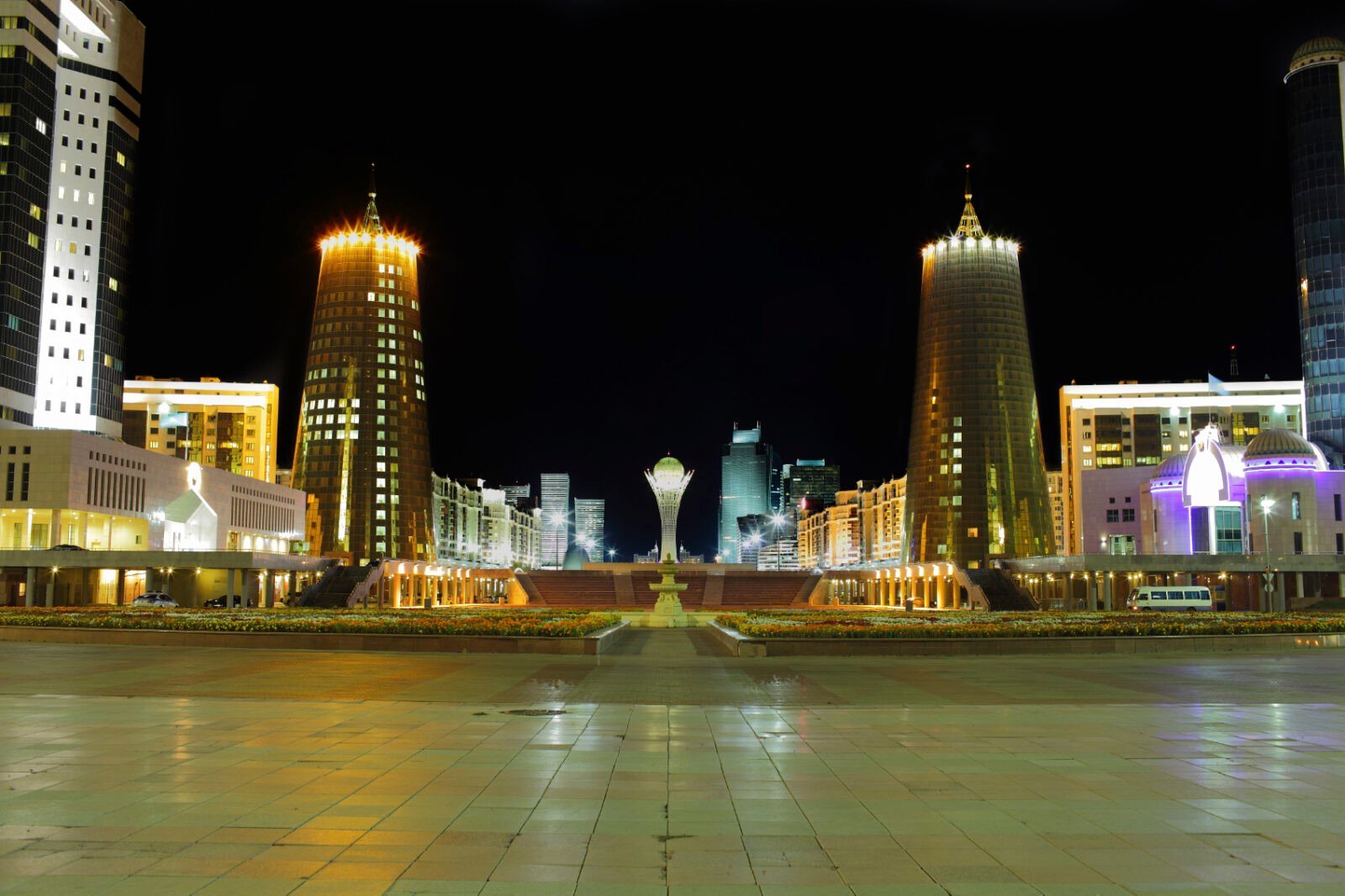 The sovereign wealth funds in the Middle East have withdrawn at least $19 billion in the third quarter from asset managers, the fastest rate on record, in efforts to improve their economies after the drop of oil price, the Financial Times reported citing the latest data from eVestment. Among the asset managers affected are Northern Trust, Old Mutual Asset Management, Aberdeen Asset Management and Franklin Resources.

The total amount withdrawn may even be higher, as some asset managers including the world’s largest investment management company BlackRock treat their SWF-related transactions with utmost confidentiality. But financial holding company Morgan Stanley estimated that BlackRock had seen redemptions of $31 billion from the Persian Gulf SWFs during the second and third quarters of this year, the FT disclosed.

In June 2014, price of oil has dropped at least 50% to $43 per barrel. The Middle Eastern nations that depend on the sale of these commodities are forced to pull out their investments to uplift their economies.

In September 2015, the FT reported that Saudi Arabia pulled out more than $70 billion from their offshore asset managers last year to offset the country’s deficit due to the collapse of oil prices as well as due to the cost of its military campaign in Yemen.

The fastest recorded withdrawal rate of at least $19 billion last quarter raised concerns on the further losses of managed funds and on the drop of profits for investment managers considering that the Middle Eastern government institutions comprise four of the world’s five biggest sovereign funds.