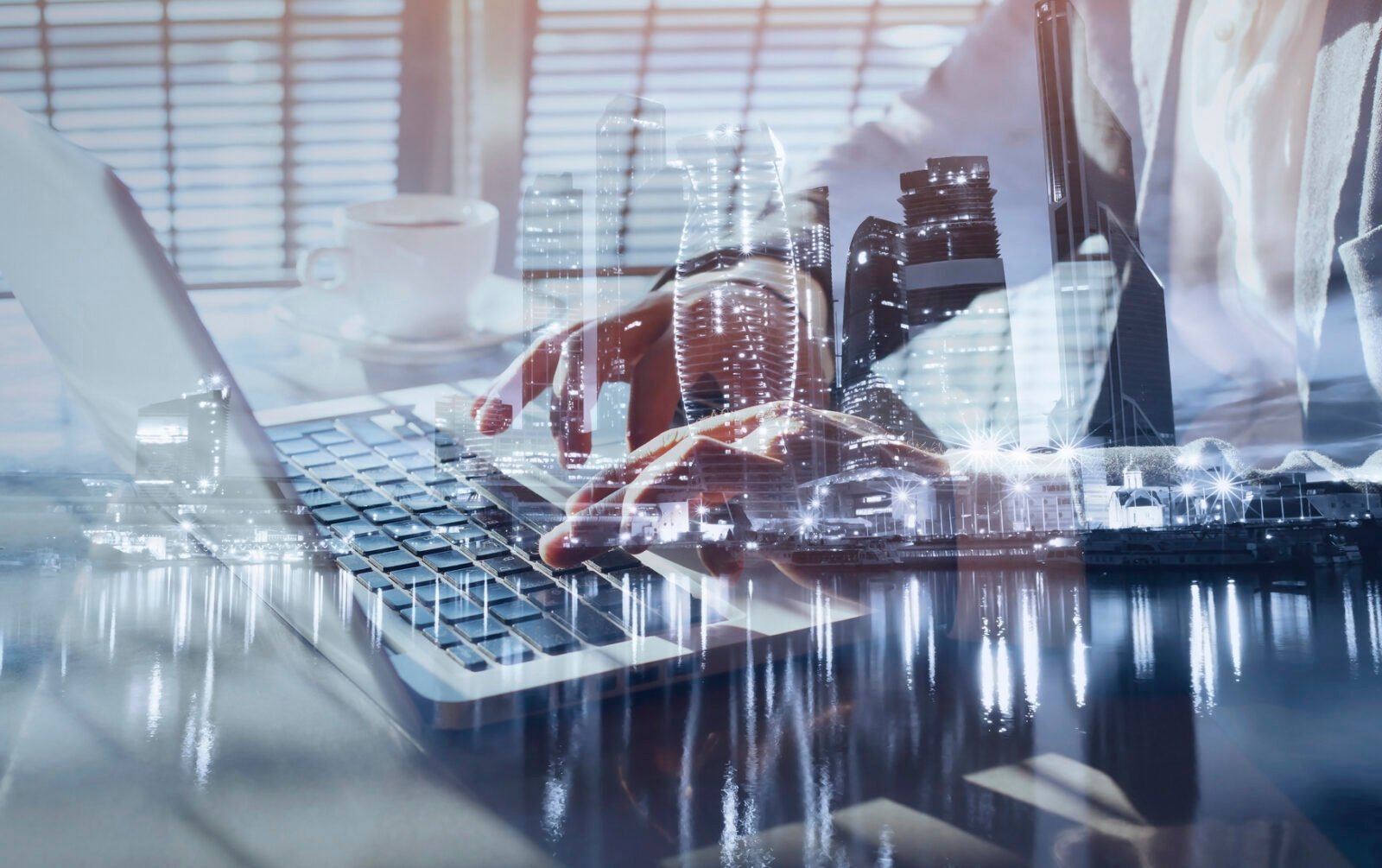 The Australian Securities and Investment Commission (ASIC) has discovered massive breaches of compliance among online brokers. The corporate watchdog believes the retail derivatives brokers, which are registered in Australia, may be using the country’s reputation to lure in new clients.

ASIC revealed its findings in a report released on Monday. The commission found issues with over 70% of the 55 operators that held financial services licenses in Australia and took money from clients to trade in so-called over-the-counter derivatives, including foreign exchange and options.

According to the report, four out of five operators had disclosures that were either misleading or insufficient.

Armour says the report should also serve as a warning to investors to be more aware of the risks associated with these products and the standards providers are required to meet.

Many AFS licensees were promoting the firm security and safety of Australia’s regulation, but none of the firms had an actual presence in Australia. Many licensees were outsourcing key important aspects of their services to foreign firms, which had very little or no regulatory oversight.

ASIC has taken action against several brokers over the last few years, over either issues with firms not meeting their obligations as AFS licensees or having inadequate disclosures. These firms include US Go Forex, Boca Global, Opteck, AGM Markets, GTL Trade up and many others.

ASIC hasn’t issued a new license in over two years, so many firms are getting a hold of these highly sought after licenses a different way: through existing operators.

The committee expressed its concern that many firms may have entered the market this way, which sidesteps the important vetting process that goes along with the license application.

The report found that roughly 60% of firms had changed ownership in recent months, and a staggering 85% failed to tell ASIC about it.

Phil Blackwell of ASIC said it was hard to predict what “was around the corner,” but the committee will now focus on reining in unlicensed providers.

The report found widespread non-compliance of license requirements in several key areas. Perhaps the most concerning of areas is the Net Tangible Assets requirement, which requires firms to hold 10% or the greater of 10 million of revenues in a combination of liquid assets and cash. ASIC findings show that brokers were holding insufficient or ineligible assets. Financial reports were also not in line with licensee management accounts, another concerning finding.

Breaches of disclosure were rampant, with 80% of firms having identified issues. Many brokers were falsely advertising direct market access. Several websites listed information about holding an AFS license, despite the fact that the firm was operated by another entity. Clients may or may not have been opening accounts with these unregulated operations.

Binary options has become a major battleground for regulators across the globe, and with online foreign exchange trading growing increasingly popular, this is an issue regulators will continue struggling with for the foreseeable future.