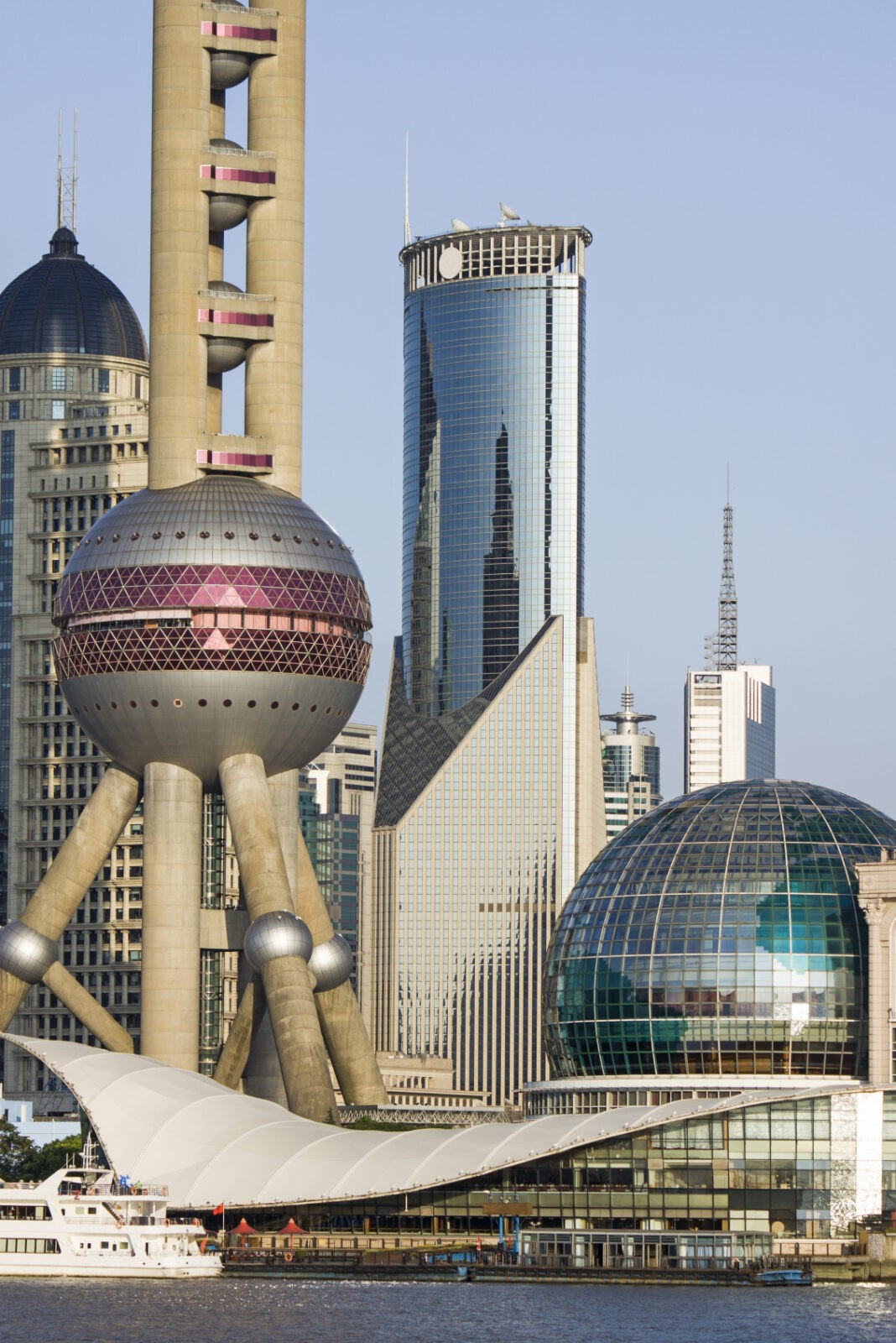 Asian markets remain relatively flat on Monday, with China’s markets closed for the day due to the Lunar New Year. Several regional markets were also closed to celebrate the holiday. Japan’s Nikkei 225 rallied 1.1% on the day, and the S&P/ASX 200 closed the day down 0.02%. Japan also released data showing that the country had a surplus of ¥961 billion, which outperformed expectations of a ¥987 billion surplus. Financial stocks rallied on the report, up 2.3% overall.

Wage data out of Japan also indicated that wages grew 0.1% year-on-year in December. Consumer spending in Japan struggled as a result due to rising prices and stagnant wages in the country.