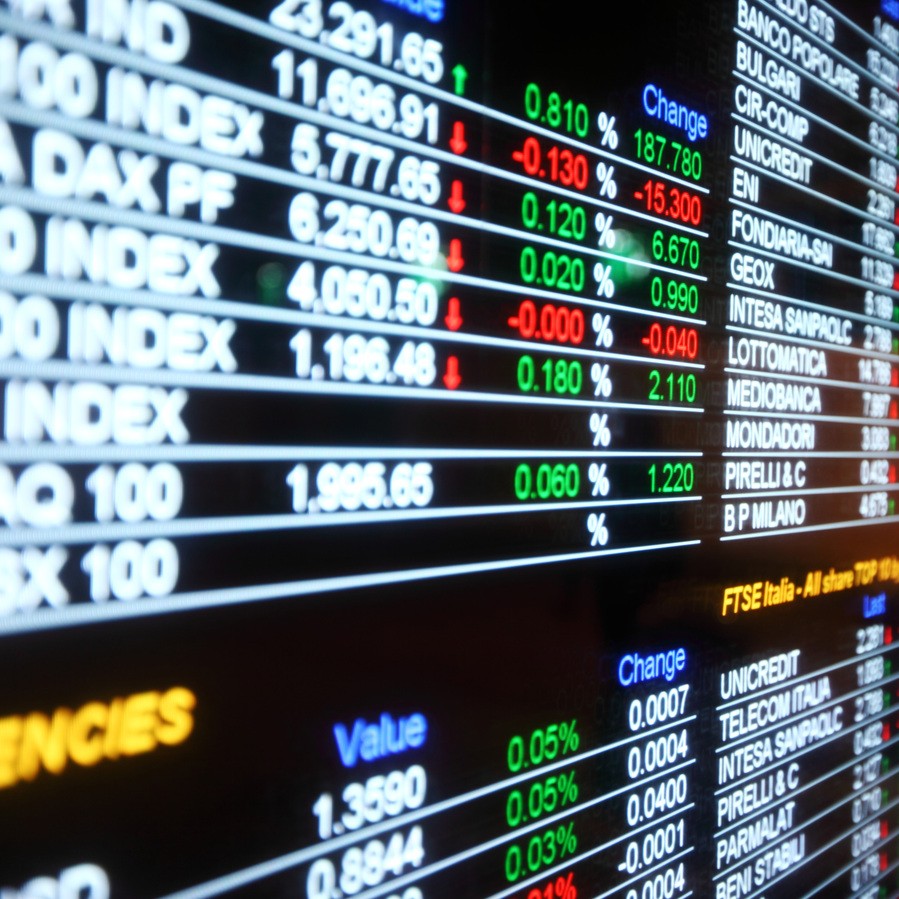 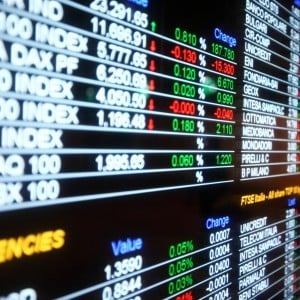 Despite the fact that the Japanese and Chinese economies are slowing down, Asian stocks look like they have a more than even chance of doing well in 2015. It’s natural for market observers to be skeptical of this conclusion. After all, isn’t the stock market primarily powered by an underlying economy?  Aren’t the Asian financial markets primarily driven by export-oriented companies?
These are true on a fundamental level but, unfortunately or fortunately, depending on how you look at it, stock markets are driven by many other things. Fundamental economics is just one of the many factors driving finance markets. The other factors involve growth projections and future expectations. Considering the amount of cheap liquidity being injected into global financial markets by the Bank of Japan, the European Central Bank, and until recently, the US Federal Reserve, asset valuation has shifted more towards expectations rather than solid economic realities. Whether you agree with this or not, the fact remains that this is the reality on the ground.
While there is a lot of softness in Asian economies as the global economies slow down, a lot of this might not be reflected in stock prices. Many of these economies are export-driven, and it would be natural to think that they would be negatively impacted by the slowdown in the global consumer demand. Take the case of Japan, thanks to the huge amount of yen floating in the market, Japanese stocks are actually doing quite well as evidenced by how they responded to the recent election of the far left anti-austerity Greek party Syriza. It remains to be seen how long the Asian markets will operate on buzz, expectation, and inflated hopes. Eventually, the reality on the ground needs to be dealt with. Still, considering the amount of stimulus-derived liquidity in the market, critics expecting a massive correction in the Asian market might have a long way to go.