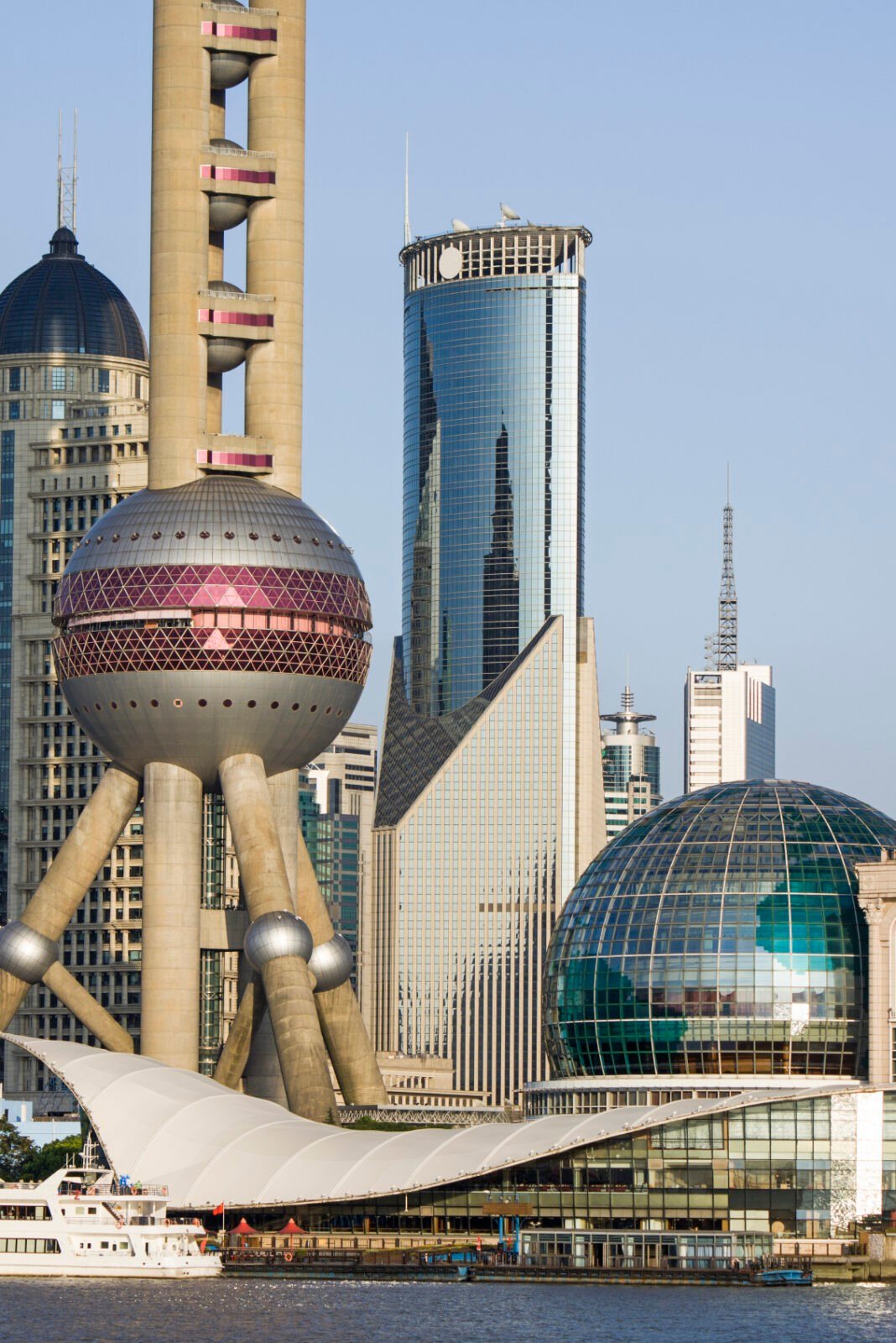 Stocks across Asia traded mixed yesterday and the Nikkei climbed along with the HSI, but China saw stock prices fall further as investors brace for the Federal Reserve decision coming up.

The SHCOMP dropped on the open, traded flat throughout the afternoon and finished down (0.76%).

The CSI300 and Shanghai 50 both finished lower, down 2.5% and 1.3% respectively. The CSI300 is widely considered to be the pulse of China’s manufacturing and industrial activity, reflecting stock prices in hubs like Shenzhen and neighboring economic powerhouses.

The Nikkei saw a much-needed uptick, climbing 450+ points to finish at 17163. Mitsubishi, Sony Financial, Dowa Holdings and Toyota Motor led the gains, all up over 3% for the day. Suzuki Motor Co saw double-digit single day gains, up 11% after news that it will collaborate with Toyota in India.

In Hong Kong, the HSI climbed 1.43%, up over 200 points for the day. AIA continued to climb, recovering 2.2%, while Sands China and Henderson Land Development, both of which have been battered on recent China slowdown concerns, were both up over 5% today.

All in all, it was a mixed day for Asia, as investors err on the side of caution as in US trade the Fed will give another interest rate decision.