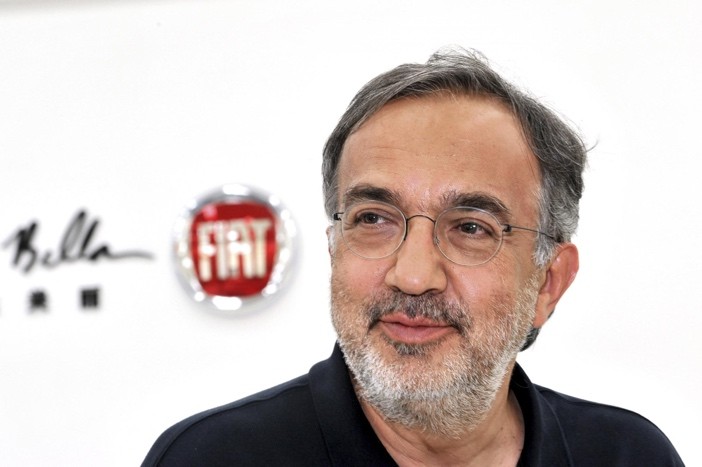 Apple should be working together with carmakers, using their experience, instead of trying to build its own car alone, says the CEO of Fiat Chrysler this week at the Geneva International Motor Show.

According to Sergio Marchionne, car makers already have the capabilities to deal with Apple’s needs, and collaborating with them would make more sense in such a complex business. The executive also compared the idea of a self-made Apple Car to an illness.

“If they have any urges to make a car, I’d advise them to lie down and wait until the feeling passes”, he said. “Illnesses like this come and go, you will recover from them, they’re not lethal”.

Apple is widely believed to be hard at work on an electric car that may launch by 2019 or 2020. The company would likely need to partner for manufacturing considering the high cost, scale and complexity involved. The firm is thought to be looking after design without outside assistance. One of the possible manufacturing partners could be BMW, which is rumoured to have already been in talks with the iPhone maker.

Recently, Apple CEO Tim Cook refused to admit any involvement in an Apple Car (thought to be codenamed Project Titan), and further added that even if the company has hundreds of people working on a concept it could still be exploration rather than a firm commitment.