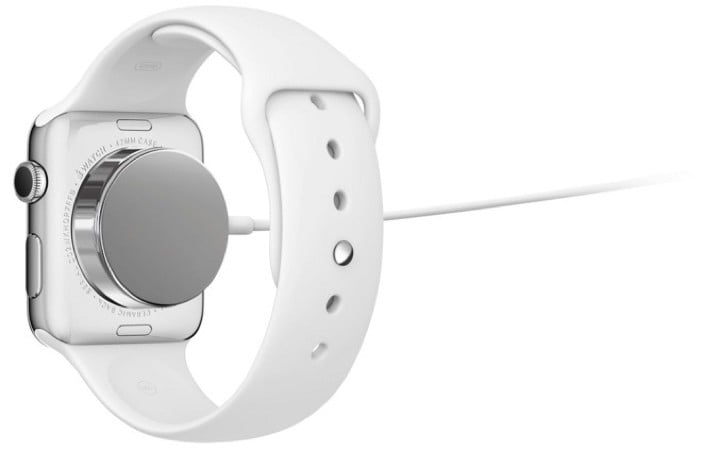 A report in Bloomberg this week claimed that Apple is developing a new kind of advanced wireless iPhone charging technology that could charge from longer distances than current tech, with a possible launch in 2017.

Sources say the Cupertino-based company is working with Asian suppliers to make the long distance charging technology a reality by 2017, although there are lots of engineering challenges still to solve. The iPhone maker is apparently concerned with energy loss over distance, which is a limitation in any wireless charging system.

Other companies have marketed wireless charging for some time, such as Samsung, but Apple recently started becoming interested in inductive technology with the Apple Watch. The magnetic charging cable that comes with every watch contains special magnets that connect with a set of magnets in the watch in order to align the inductive charging elements. The system however is low power, leading to longer charging times than other Apple products.

The technology behind the solution is currently unknown, however there are various patent filings that suggest research is ongoing in a variety of areas. Perhaps the most relevant is IP from 2012, which describes a “realistic and practical approach” to producing a wireless power field that works up to a metre away.

There have been rumours of a wireless charging solution from Apple for several years, but concrete proof of a near-term product launch has been thin on the ground. The competition is already launching or investigating similar products, so it’s possible that Cupertino is increasing research efforts on a system that can meet more high energy needs from devices like the iPhone and iPad.