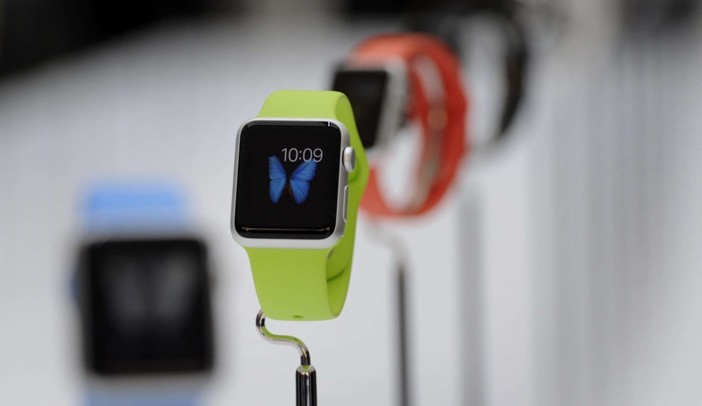 The Apple Watch has been available for more than 6 months, but nobody really knows how many units Apple has managed to sell around the world since its April launch. But research firm Canalys has just published estimates that suggest Apple has sold almost 7 million of the wearable smartwatch, far exceeding those of competing products from Pebble, Motorola, Samsung and others.

The firm itself stated that would be well ahead of other smartwatch manufacturers. It is in fact thought the 7 million figure is way more than all competitors shipped in the last five quarters combined.

No other company is believed to have sold more than 300,000 watches in a single financial quarter. Even the new Pebble Time Steel device, which is compatible with Android and iOS, sold 200,000 units in its first quarter on sale.

Another of the company’s notes from July claimed the company had already sold 4.2 million Apple Watch devices in the June quarter. Of course, Apple has not yet released any official sales figures, and there is some disagreement between analysts in terms of how many numbers are thought to have been sold.

Based on the company’s filings with the US Securities and Exchange Commission, revenue from Apple Watch is estimated at more than $1.69 billion, leading many to believe that the sales figures may be even higher than the best guesses seen so far.