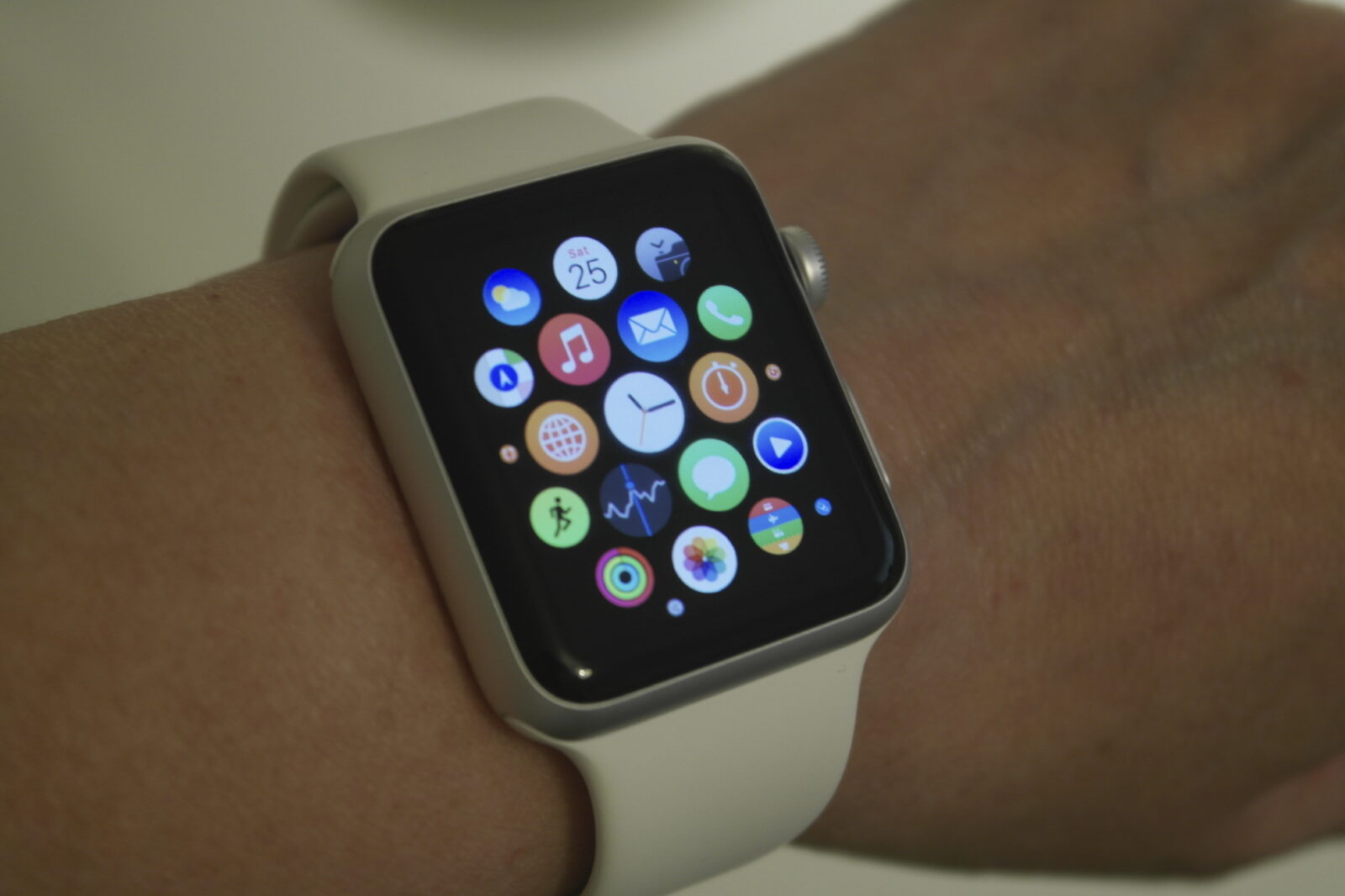 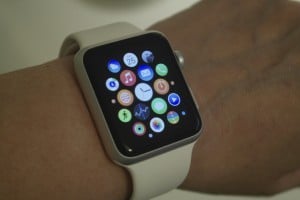 Do not let the title of this blog post fool you. It is almost a foregone conclusion that the Apple Watch will be a success. The only open question really is, “How much of a success would it be?”

In fact, if you are an Apple share holder or are a person who is still currently on the sidelines as far as buying into Apple’s stock is concerned, the question is even more pointed. The question should be, “Would the Apple Watch contribute enough to Apple’s bottom line that it would boost Apple’s market valuation close to the 1 trillion dollar mark?” This is a big deal because a lot of investors are currently either pushing up or pushing Apple down.

The short sellers of Apple are eagerly waiting for any kind of weakness because they see Apple as really the big market giant that is just ripe for a fall with one false step. Well, if we are going to look at app submissions and app designs as one metric potential commercial success and adaption, it appears that the Apple Watch is well on its way to being a break away success. Just how successful can apple watch be?

So far, developers have submitted 1000 apps already. This is not too shabby, considering the fact that the Apple Watch has not been launched yet. Also, the software developer, KIT and development guidelines issued by Apple Computers is far from definitive.

Even while, we are still relatively groping in the dark. As far as the app development environment is concerned, Apple is making all the right moves. App development is crucial because the more apps there are on a particular platform, the higher the likelihood that consumers would warm up to that device.

In this respect, the Apple Watch is not much different from video game consoles. If a company like Sony or Nintendo starts beating the drum regarding this hot, new and improved console that is about to be launched but fails to get developers excited about the new platform, chances are quite high that the new console will have a rough start.

This does not necessarily foreclose the possibility of success. It just makes eventual success all that much harder because consumers buy platform products like the Smartwatch based on what they can do with it. The more software there is, the more functionality there would be, the higher the likelihood that consumers would want to buy.