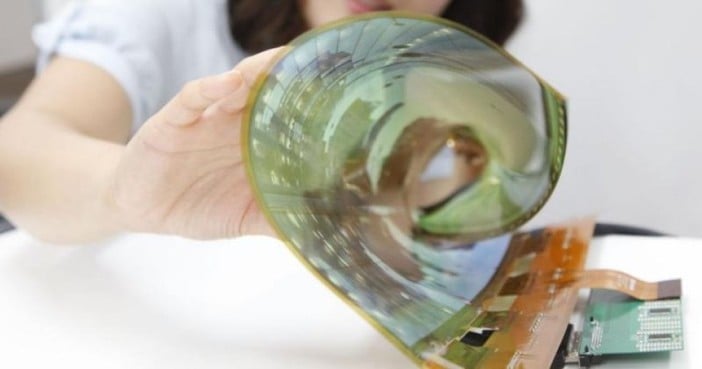 In the last few weeks, rumours have been mounting claiming that Apple will soon adopt OLED display technology for future iPhones. A report today out of South Korea states that Apple has almost closed a supply deal that will see Samsung and LG Display providing the panels for the company’s phones.

The Electronics Times (English) cites unnamed sources that say Apple will reach a definitive agreement with both South Korean companies, who have extensive experience manufacturing flexible OLED screens. LG already provides the OLED panels for the Apple Watch and is also said to be the sole supplier for the next version of Apple’s smartwatch.

The two companies are expected to spend billions in the next few years building production facilities that can produce OLED displays in quantities expected to meet strong demand for the iPhone. Apple is reportedly helping with the costs, but the Korean report has not revealed any specifics.

LG is said to be planning to repurpose existing LCD production facilities to reduce costs, moving from a so-called 4.5G manufacturing process to 6th generation systems. However, yields are one of the unknown issues as the technology is not tested. Samsung meanwhile is expected to win 30 percent fewer orders for the OLED panels than LG.

Apple has been rumoured for months to be switching from LCDs to OLED panels for its flagship iPhone devices. While competitors like Samsung have already adopted the technology in smartphones, Apple took a wait-and-see tack and only just adopted the technology for the first time in this year’s Apple Watch. Earlier this year, rumours said Apple would adopt OLED displays in 2018 – that timeframe matches pretty closely the claims in today’s far eastern report.