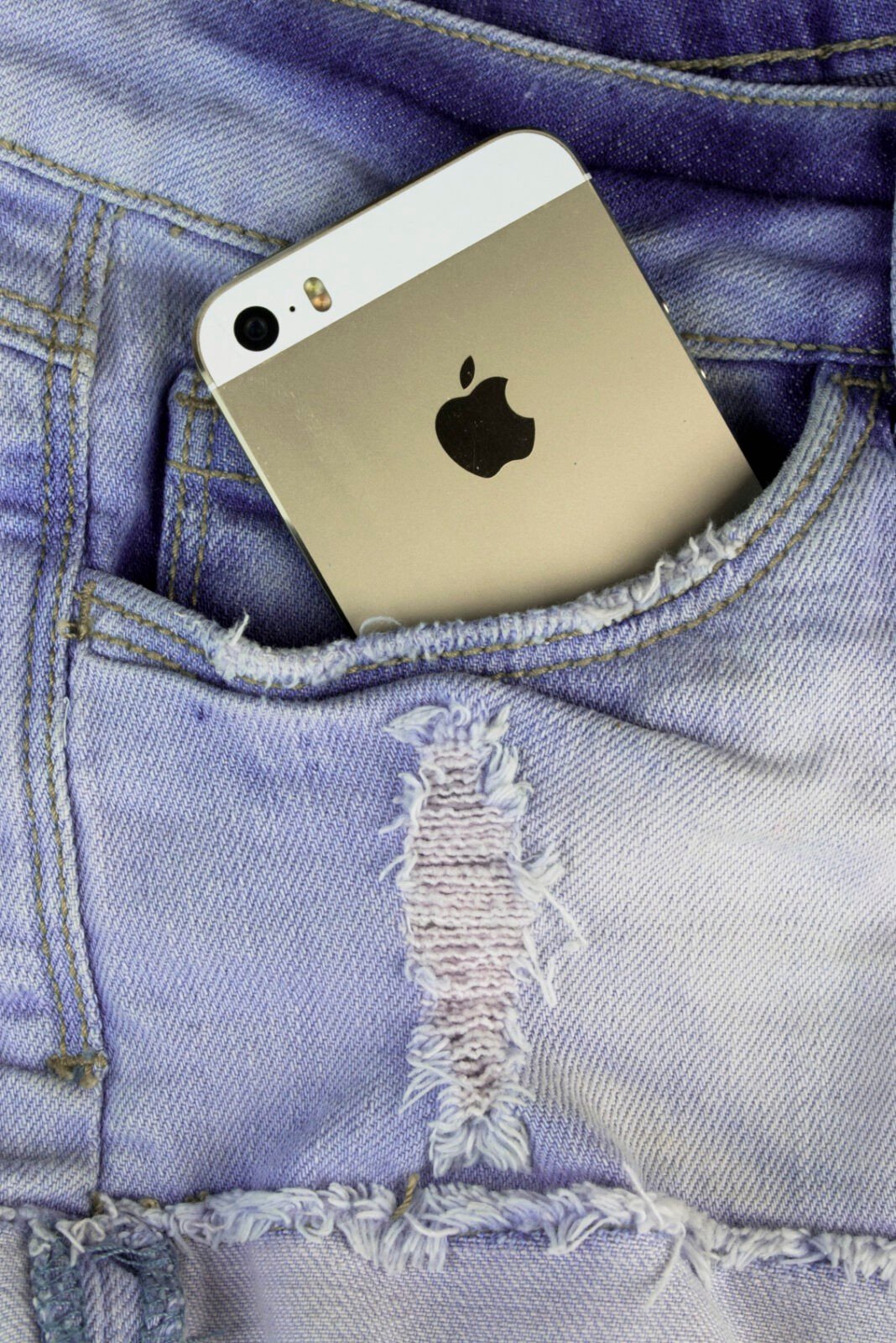 Apple has officially set a date to reveal its new product line next month.

After losing the title of world’s most valuable company to Alphabet Inc yesterday, Apple (NASDAQ:APPL) announced that their next product range will be revealed on March 15th.

Rumours of a lighter, smaller iPhone and more compact iPad are making their way out of the boardroom and onto the pages of tech-watching websites and magazines. Speculation is that the 4-inch iPhone will cost $450 and hold 16GB of data while the iPad Air 3 will include upgraded speakers and a smart connector.

Yet none of these represent the kind of revolutionary new products we saw from Apple during Steve Jobs reign when one could not predict what Apple may unveil next. In those days, we saw the Macintosh, the MacBook, the iPad, iPod and iPhone, all from scratch and well ahead of their time.

Is Apple on the decline? Are they now simply innovating and refining existing products, rather than inventing new ones? Who knows what surprises Apple may have under wraps for March 15th, but if this is what we can expect from Apple in the future, then it may be a long time indeed before they regain their place at the top of the world.

What do you think? Are Apple’s recent product releases disappointing as compared to previous times? Can they reclaim their place at the top, or are we witnessing the end of an era?