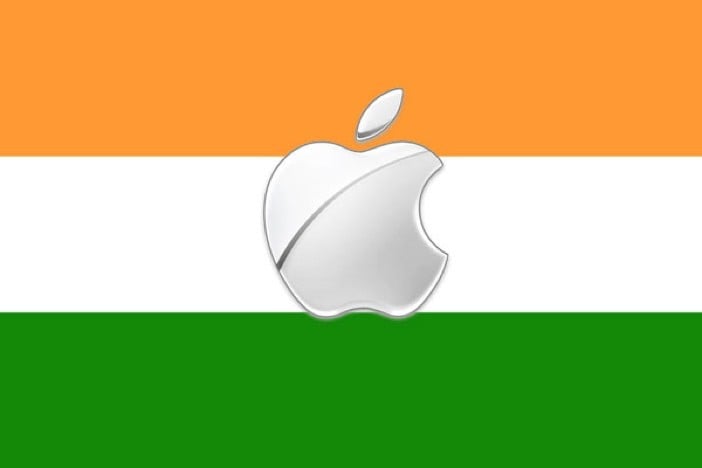 A report from the India Times claims that Apple has just taken steps forward to achieve the goal of expanding in India, by filing an application with the government to open its branded retail stores in the country.

Apple apparently filed the proposal with the Department of Industrial Policy and Promotion (DPP), which also confirmed it had received the document. “We have just received Apple’s proposal. We are examining it”, said DIPP secretary Amitabh Kant.

The Cupertino company is said to have left specifics out of the proposal on the whole, only saying that it wants to operate its own branded retail outlets in India and sell products online. It’s not certain at this stage how much of an investment Apple intends to make in India, though it has previously expressed a high degree of interest in the country mainly due to its huge growth potential for smartphone sales.

The Indian government has recently relaxed requirements on foreign companies investing in the country, making it somewhat easier for Apple and others to establish operations. Previously, India has mandated that companies must have a certain amount of manufacturing in the country in order to run retail outlets.

CEO Tim Cook met with Indian Prime Minister Narendra Modi in September 2015 to discuss the possibility of increasing its presence. The firm also signed a deal with electronics outlet Croma in which Croma made dedicated retail space available for Apple in six locations.

In 2015, Apple’s revenue in India broke past a billion dollars, in part due to launching an new trade-in programme. Apple also said in the past that Indian growth is outperforming China.