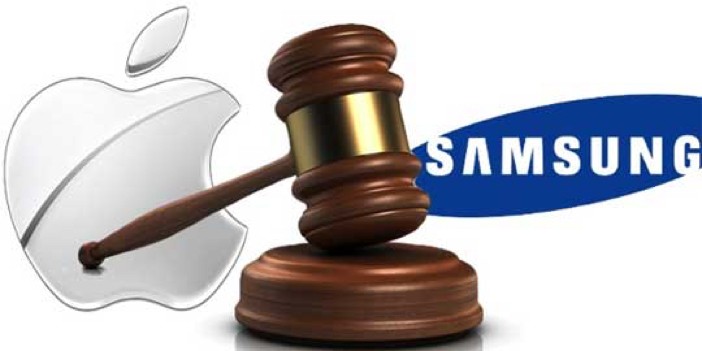 A US appeals court today reversed some of the $930 million verdict that Apple won in 2012 against Samsung, stating the tech giant’s trademark-related iPhone appearance could not be protected.

In a highly anticipated ruling related to the ongoing battle between the two companies, the US Court of Appeals for the Federal Circuit in Washington DC, upheld the patent infringement violations found by a jury in California, as well as the damages awarded for the violations.

But out of the $930 million judgement against the South Korean company, the appeals court ordered the San Jose court to reconsider the $382 million portion that was awarded for trade dress dilution.

Trade dress means a trademark concerning the way a product is packaged and presented. As part of its case, Apple accused Samsung of diluting its brand by copying the look of its phones.

The appeals court claimed the features Apple aimed to trademark were ineligible for this type of legal protection as they are essential to the operation of the phone. To grant this protection would give Apple a monopoly on these features forever, the court said.

The trial in 2012 was one of the most well known and widely followed between the two smartphone companies. The American jury found that Samsung violated several Apple patents, including some related to the appearance and design of the iPhone.

Eventually, Apple was awarded a whopping $930 million in damages, but in 2013 failed to obtain a ban on the sale of the infringing Samsung smartphones, which are no longer available.