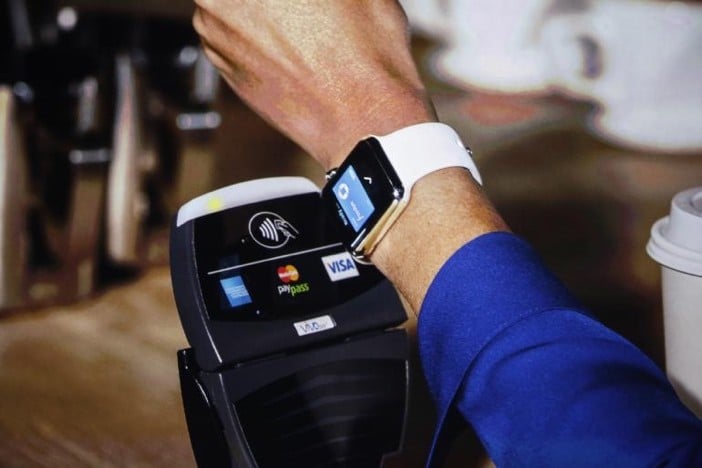 Apple says that China UnionPay card holders will soon be able to add cards to Apple Pay on the iPhone, Apple Way, and the iPad (for online purchases only) in early 2016. The Chinese card network, which runs the country’s inter-bank settlement system, has issued more than 5 billion UnionPay cards, which can be used at millions of merchants and ATMs in China.

Apple is believed to have reached agreement with UnionPay in November, but the two companies held off confirmation of support from card-issuing banks before the partnership was announced.

Apple Pay in China is expected to work in exactly the same was as the service does in the US, Canada, UK and Australia. The mobile payment system uses special tokenisation technology, and generates a one-time dynamic security code for every transaction.

“Apple Pay has revolutionized the way millions of people pay every day with their iPhone, Apple Watch and iPad,” said Apple’s Eddy Cue, SVP of Internet Software and Services. “China is an extremely important market for Apple and with China UnionPay and support from 15 of China’s leading banks, users will soon have a convenient, private and secure payment experience.”

The service is expected to launch in early 2016 after the relevant regulatory approval. Apple says the service already complies with China’s national mobile payment and financial industry standards.