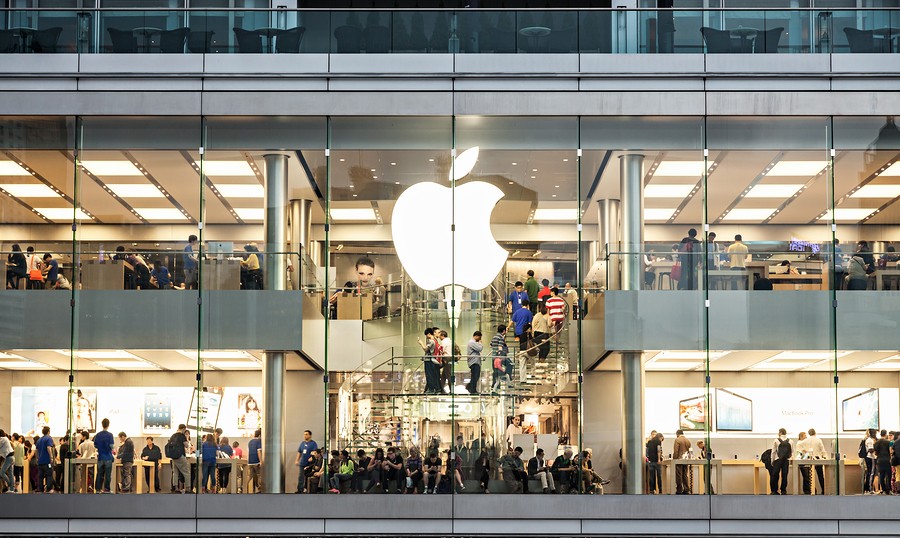 Tim Cook, Apple CEO, echoed a positive outlook on China this week despite a year-over-year revenue dip during Q2 2016, saying the region is a lot more stable than some people think.

Apple’s revenue from Greater China, which includes Taiwan, Hong Kong and the mainland, fell to $12.5 billion in the quarter to March, down 26 percent year-over-year. Apple’s full quarterly revenue for the second quarter of 2016 fell 14 percent to $50.6 billion.

China is largely believed to be the most important growth market for the Cupertino-based iPhone maker, and until just recently has not disappointed as a revenue generator. Over the previous months, Greater China experienced double digit gains while mature markets like the US and Europe had only moderate growth. The region grew 14 percent to $18.4 billion in the December quarter, giving a sequential drop this time around of 32 percent.

Even though some believe it’s a weakening market, Tim Cook says he is optimistic on mainland China. In this week’s earnings call, Cook said revenue fell 11 percent in the region year-over-year, which is around 7 percent in “constant currency” terms. In contrast with last year when China’s revenue grew 81 percent, the most recent figures are only down 5 percent.

Apple is still pushing ahead with a huge push in China and announced plans to build more Apple Stores in the region by the end of Q3 this year. The firm is set to meet its goal of 25 new stores in China by the end of this year.

For the just-ended quarter, Apple experienced its first quarterly revenue fall in 13 years, mostly due to a slowdown in iPhone sales.