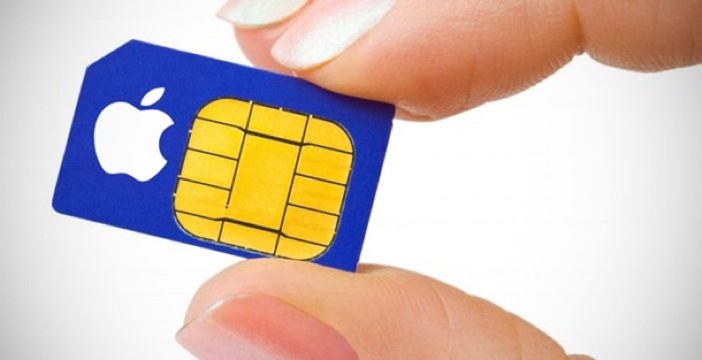 Apple, the biggest company in the world and the most profitable mobile phone company, has denied that it’s to market its own mobile network to consumers, bypassing telecoms operators that it now relies on to deliver services.

Apple says it doesn’t plan to become an MVNO

This week, Business Insider reported that the iPhone designer was taking part in tests of a mobile virtual network operator (MVNO) service in the United States, which would require it to rent capacity from existing operators to sign up customers.

The mobile phone giant is in talks with European operators about such an arrangement, according to Business Insider.

However Apple has issues a statement that said: “We have not discussed nor do we have any plans to launch an MVNO”.

Apple reported recently that it sold 48 million iPhone in the latest financial quarter, generating revenues of $31.4 billion, and accounting for 63% of its total sales.

Since Apple launched its first iPhone in 2007, mobile operators such as AT&T have been important partners in enabling Apple to move into the mobile phone business.

To ensure maximum network coverage for its customers, Apple has now moved away from exclusive deals with single operators – instead working with as many operators as possible.

Last year Apple launched its own-brand Apple SIM card that allows iPad users (but not iPhone users) to switch between different network operators. Several major operators in the US and Europe support the Apple SIM, and it’s long been rumoured to eventually make its way into future iPhones…