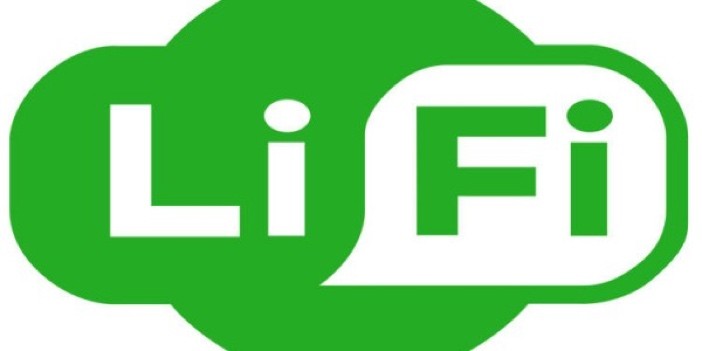 Li-Fi is a technology that few people will know about, but there are hints that Apple is considering using it in future iPhones.

Using light pulses to send and receive information, Li-Fi receivers will convert the signal into an electrical signal. And because it uses light to send data, Li-Fi can be found in smart home accessories such as lightbulbs.

From iOS 9.1, the systems “library cache file” mentions something called LiFiCapability, as well as other hardware and software capabilities. The change was noticed by Twitter user Chase Fromm and also confirmed by tech sites such as AppleInsider.

Li-Fi works in a similar manner to an infrared remote control, where data is sent by modulating a light source, and picked up by a sensor before it’s reassembled into a regular electronic signal.

But unlike TV remote controls, Li-Fi uses visible light and the modulation itself is imperceptible to the human eye. That allows lightbulbs to act as a kind of wireless data point, while being much faster than Wi-Fi, with throughput (in theory) up to 224 Gbits per second.

Li-Fi is currently an experimental technology, but several companies are already trying to commercialise the new technology.

Besides the references in iOS 9, Apple is said to be working on hardware for light-based data transfer, or optical wireless communication.

A patent application Apple filed in 2013 describes a method of “optical modulation using an image sensor”. Such a sensor could be switched between image capture and data capture.

Apple sees the system being used for indoor location, but the principle is almost the same for more bandwidth-intensive applications.