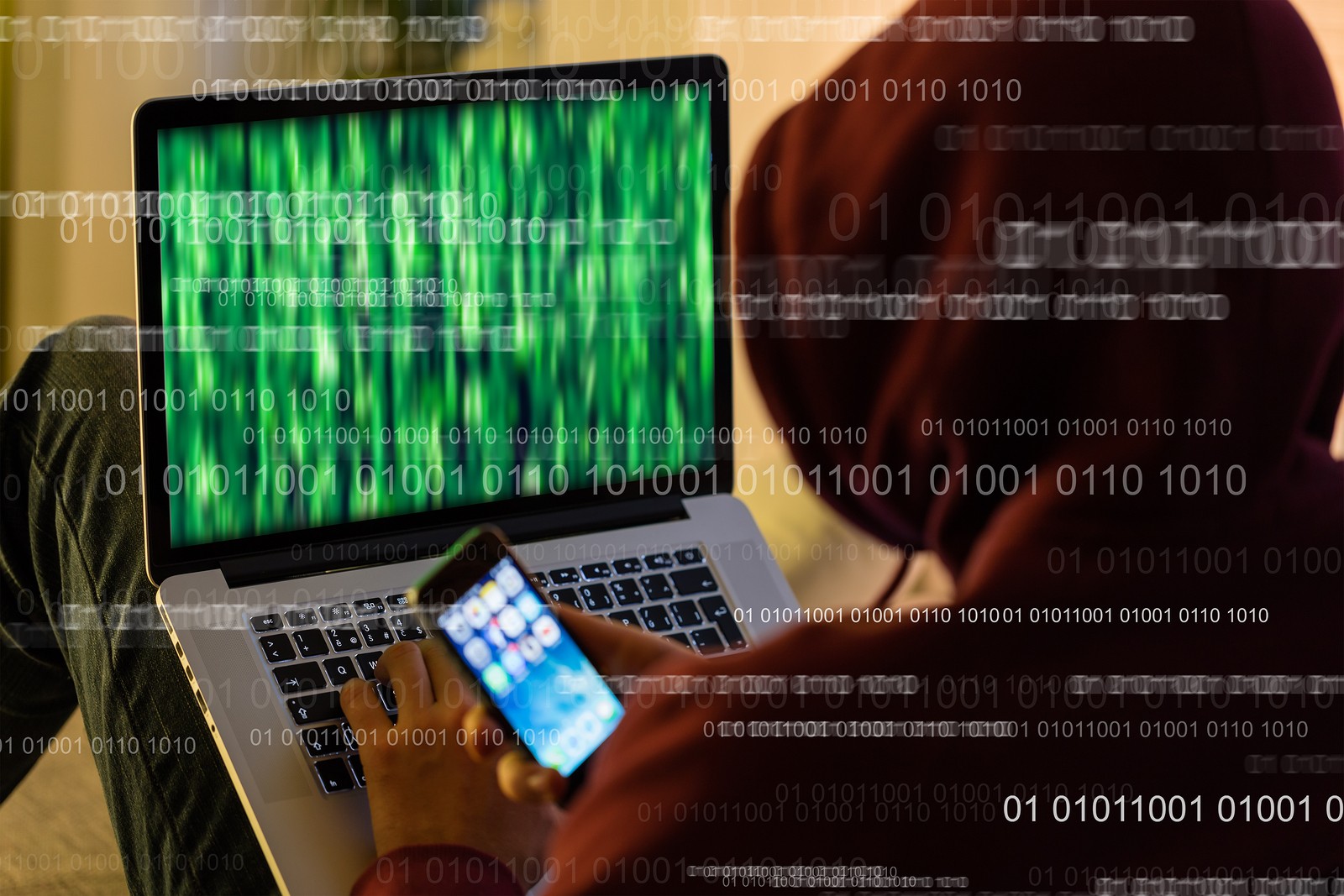 The FBI has unlocked the phone of the San Bernardino gunman, without the assistance of Apple which has seen the court case against them dismissed.

The firm had been battling a court order that they design new software so the authorities can access the phone of Rizwan Farook’s. Farook, who with his wife killed 14 people in San Bernardino in December, under allegiance to so-called Islamic State were then themselves shot dead by police.

Reports on Monday confirmed that the phone had been accessed when ‘an outside party’ was able to demonstrate a way the phone could be unlocked without the company’s involvement. This action has led to the case against Apple being withdrawn.

Apple have stated that they were unaware of how to gain access to the phone and have hoped that the government share with them any vulnerabilities of the iPhone. The ‘third party’ in the case has not been named but has been able to do what Apple couldn’t.

Top federal prosecutor in California, Eileen Decker, made a statement on Monday saying, investigators had “a solemn commitment to the victims of the San Bernardino shooting”.

“It remains a priority for the government to ensure that law enforcement can obtain crucial digital information to protect national security and public safety, either with co-operation from relevant parties, or through the court system when cooperation fails,” she added in her statement.