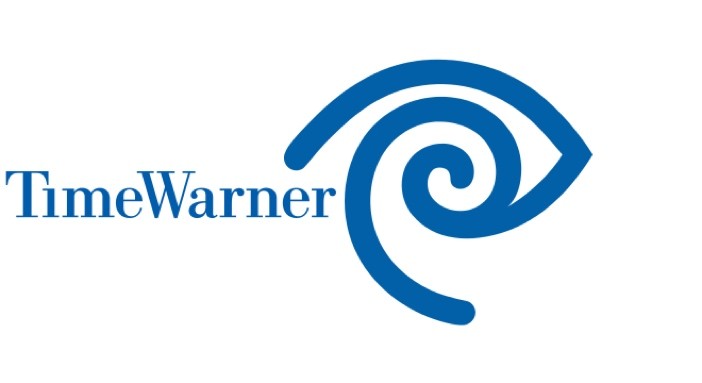 Apple is reportedly keen to increase its production of video content, following in the footsteps of other tech titans such as Amazon and Netflix.

That’s according to a report in the Financial Times, which claims that last year, a top Apple executive discussed a potential Time Warner buyout at a meeting between the two firms, to discuss partnering in a future Apple video content service.

However, discussions are said to have faltered and the proposal never reached Tim Cook or Time Warner’s CEO, Jeff Bewkes.

Considering Time Warner’s assets – which include Warner Brothers, Turner and HBO, a buyout would allow Apple to catch up to rivals Amazon and Netflix in terms of original content programming.

It’s not yet known if Apple and Time Warner negotiations will come back to the table, but according to the FT report, the company hasn’t ruled out buying another large media company.

Apple has been rumoured to be making an original show about the “app economy” hosted by Will.i.am as well as an auto-biographical drama starring music superstar (and Apple employee), Dr. Dre.