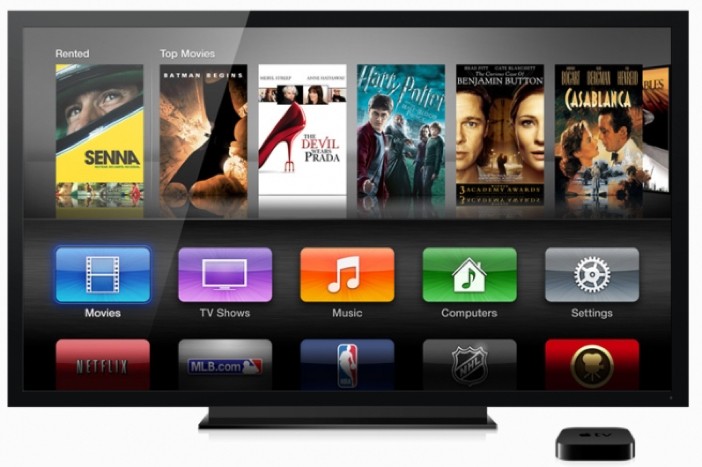 On last nights Apple earnings call, CEO Tim Cook suggested what the company may be working on next. He said that the world was on the cusp of “major, major changes in media that are going to be really great for consumers”. What’s more, he thinks that Apple will be a part of it.

Apple to enter the TV industry?

Apple is of course well known for closely guarding its new projects, but when discussing future products, the Cupertino-based company is occasionally straight-talking.

For example, regarding the Apple Watch, Cook was once asked about Google Glass, and responded that “I think the wrist is interesting. The wrist is natural”, while largely dismissing Google’s head mounted product. And just a year later, Apple has released the Apple Watch to a fairly good start.

“I think it’s a really interesting area. We have almost 800 million iTunes accounts and the majority of those have credit cards behind them. We already have people using Touch ID to buy things across our store, so it’s an area of interest to us. And it’s an area where nobody has figured it out yet. I realize that there are some companies playing in it, but you still have a wallet in your back pocket and I do too which probably means it hasn’t been figured out just yet”.

Later that year, Apple announced Apple Pay, which has gone on to become one of the most popular digital wallets, and in the midst of trying to revolutionise the way we pay.

In April this year, Apple announced that Apple TV users could pick up a subscription to HBO Now for just $15 a month to receive all the network’s content without a cable subscription. 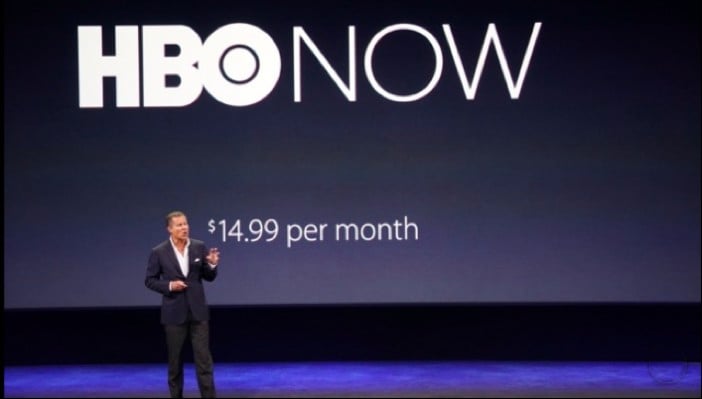 And when he was quizzed about the topic during the earnings call, Cook said there should be more to come. As for the company’s HBO deal, he said “We are marrying their great content, our great product and ecosystem. There is a lot of traction in there, where could it go? I don’t want to speculate, but you can speculate“.

Cook said the company wants to give customers something they wanted, but with Apple’s ease of use. HBO Now, as well as the popularity of TV streaming services such as Netflix, looks like bad news for the traditional TV industry. Perhaps Apple wants to get in on the action.

And in March this year, it was widely reported that Apple plans a web-based TV streaming service, that will be based around a new Apple TV set-top-box that the company may be unveiling in June at the World Wide Developers’ Conference (WWDC)