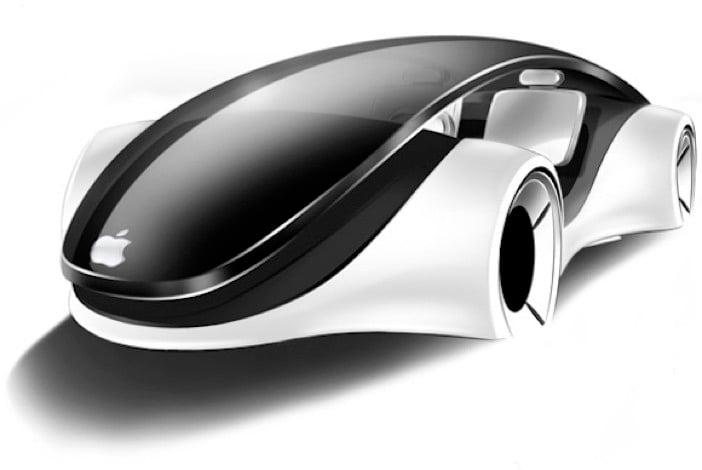 Dan Akerson, CEO of General Motors from 2010 until 2014, expresses doubt about Apple getting into the car business with the much-rumoured Apple Car, according to Bloomberg.

“If I were an Apple shareholder, I wouldn’t be very happy”, says Akerson. “I would be highly suspect of the long-term prospect of getting into a low-margin, heavy-manufacturing business”.

Akerson also highlighted the iPhone’s high profit margin, which currently achieves around 73% for the iPhone 6 (gross margin is high because it represents the sale price minus the cost of manufacturing. The iPhone 6 actual margins are much lower after adding in sales, marketing and other costs).

General Motors’ gross margin in the fourth quarter last year was just 14%, according to Bloomberg. The ex-CEO said that outsiders tend to make the car businesses sound much easier than it is in reality.

“A lot of people who don’t ever operate in it don’t understand and have a tendency to underestimate”, he said. 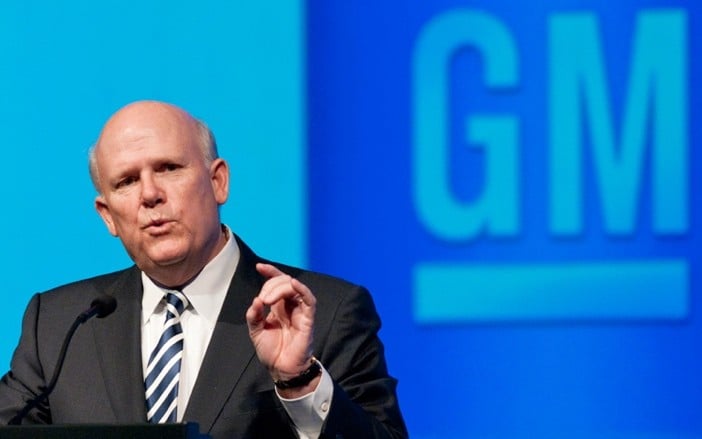 However, if the rumours are true and Apple really is considering entering the car market in future, it’s certain to have analysed the risks involved. Of course, Apple would likely be selling to the luxury car market (as it has done with the iPhone), where replacement cycles are much longer.

It has been speculated that a business model that Apple would pursue would be more akin to BWM, which unlike GM which is huge and has low margins, BMW is a luxury mass market brand that is both large and profitable. 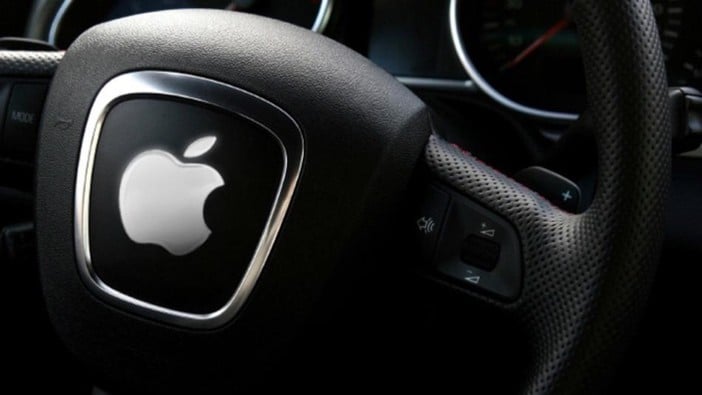 Today, it’s still not certain there will ever be an electric Apple Car, but Steve Zadesky (who is supposedly in charge of the secret project), has been looking for manufacturing partners in Austria. His group within Apple is thought to be researching “robotics, metals and materials consistent with automobile manufacturing”, with a headcount of around a thousand people.

“They’d better think carefully if they want to get into the hard-core manufacturing”, said Akerson. “We take steel, raw steel, and turn it into car. They have no idea what they’re getting into if they get into that”.

However, the vast majority of “raw steel” used by General Motors is actually supplied by European materials giant ArcelorMittal.