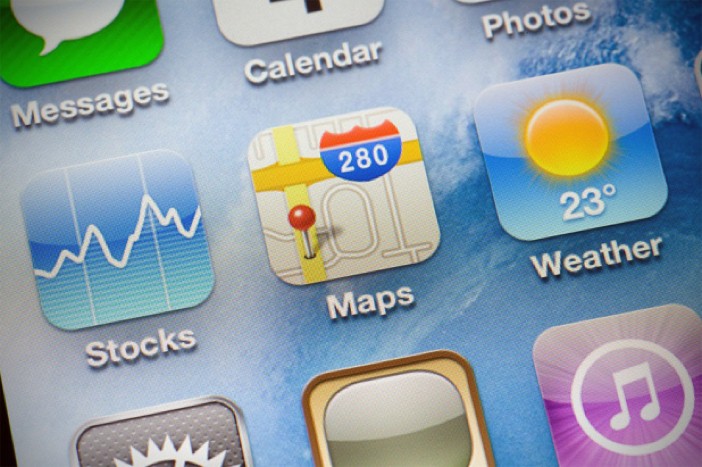 According to an Apple fan site, the company has acquired Coherent Navigation, a company that is focused on extremely accurate GPS, in a bid to boost its mapping capabilities.

Coherent Navigations High Integrity GPS system is said to be so accurate that it can provide highly granular location information down to a few centimetres.

It’s well known that Apple Maps has long has an issue with providing accurate location information since the company ditched Google Maps back in 2012.

Coherent Navigation’s technology should be able to significantly enhance Apple Maps, though Apple has not yet said how the firm and its employees will be integrated into the company.

“Apple buys smaller technology companies from time to time, and we generally do not discuss our purpose or plans”, an Apple spokesperson told the New York Times via email. 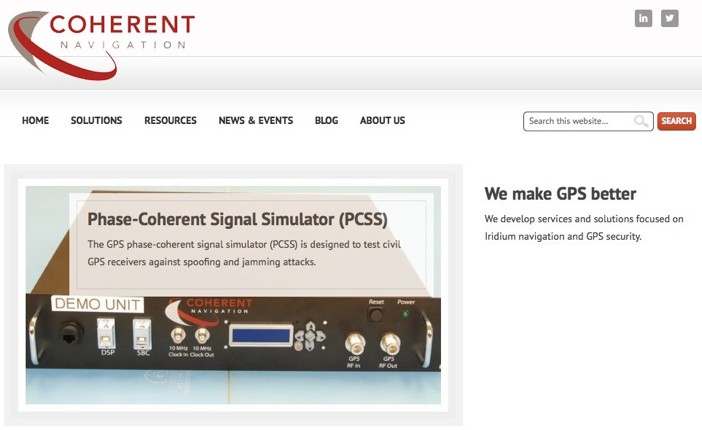 In order to move away from relying on Google Maps, Apple has bought several smaller companies and used some licensed technologies from TomTom, a Dutch digital mapping company.

In general, competition for location-based services has been on the rise, as some of the largest tech companies in Silicon Valley jostle for more control over the technologies.

Meanwhile at Apple, some Coherent employees have already begun working for the firm. The former CEO Paul Lego joined the technology giant in January this year as part of the Maps team, and the two co-founders, William Bencze and Brett Ledvina joined last month in location engineering roles. The Coherent website now directs users to Apple’s servers.