In a rather strange move, a supposed “iMac 8K” has been revealed in a press release that was published online by LG, a supplier of Apple’s displays. This suggests the all-in-one desktop Mac may be blessed with an even higher resolution screen than it has today.

The announcement was made by LG just over a week ago, but various tech sites noticed the press release on Monday. LG declared the “next-generation of high-resolution 8K”, detailing its display technology and discussing its partnership with Apple.

Apple’s current 27-inch iMac was upgraded to a super-resolution “5K” display last autumn, which features 14.7 million pixels in the same slim design as the non-Retina iMac. 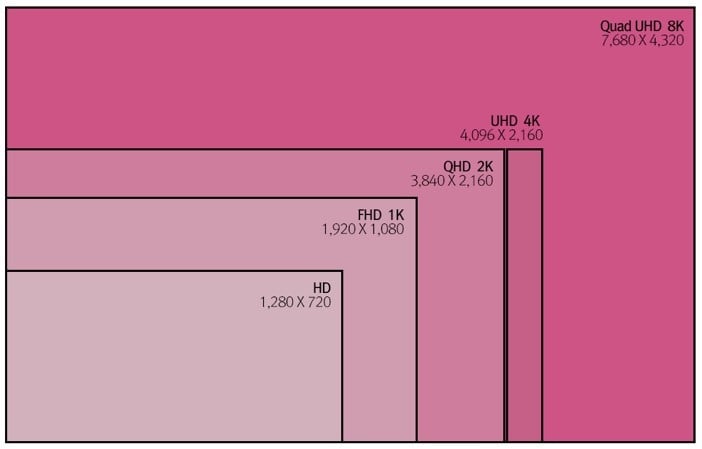 It seems strange that Apple would so quickly upgrade its flagship desktop to an even higher pixel density. It’s also unusual for LG to publicly reveal Apple’s future product plans before the Cupertino-based company makes any kind of announcement.

LG has dubbed its 8K display “Quad Ultra-High Definition” and comes with a screen resolution of 7,680 x 4,320 pixels – twice the resolution of a 4K screen with four times as many pixels.