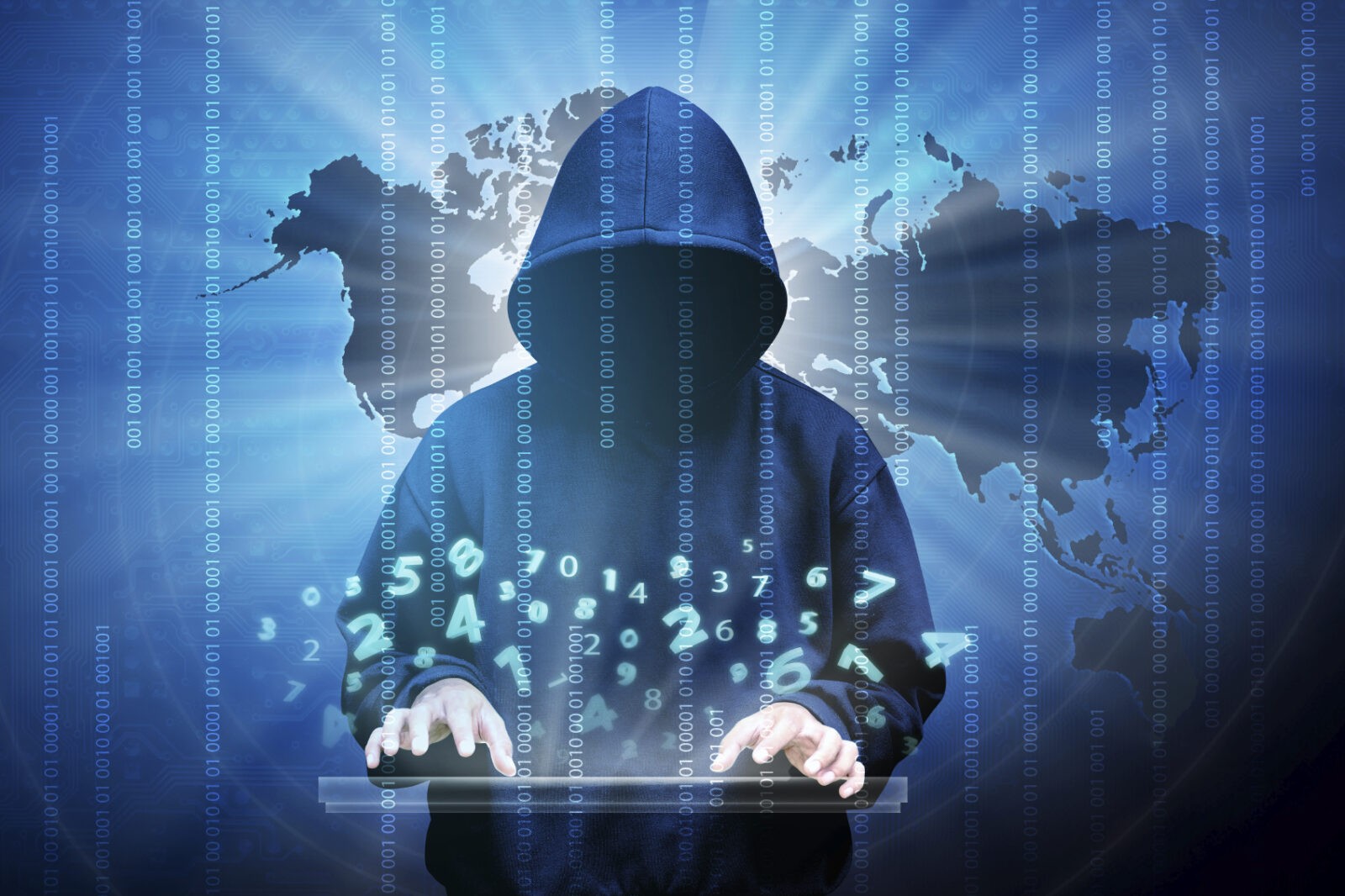 After making the headlines several times in 2015 for going after ISIS and Donald Trump among others, Anonymous has started 2016 with a flurry.

It seems there are no limits on what the tech-savvy activists will do or to whom. After attacking Icelandic whalers earlier in the week, the group of “Hacktivists” have set their sights on the Thai police force.

Thailand sentenced two Burmese migrant workers to death in December after they were found guilty of murdering two British backpackers on the paradise island of Koh Tao. In what has been dubbed by some as a grossly unfair miscarriage of justice, two migrant workers were convicted of killing the pair and dealt the death sentence.

Activists and protesters have called for a re-trial and labeled the conviction a setup, claiming the pair were scapegoats for the real culprit.

Anonymous hacked and took down several law enforcement websites in Thailand, including that of the police, and called for a widespread boycott of Thai tourism. The sites were replaced with black screens saying: “Failed law. We want justice. #Boycott Thailand.

Will Anonymous stop at anything? Do they actually have a creed or doctrine, or are they just out for the attention and glamour that comes with the headlines?

It seems, for now at least, that Anonymous will stop at nothing and that the authorities, whether they be the United States government, the Thai Police, or the leaders of the Islamic State, are powerless to act against a group abusing the global nature and anonymity of the internet.

What do you think about Anonymous? Do you respect what they are doing or do you disagree with their actions? Leave a comment below.