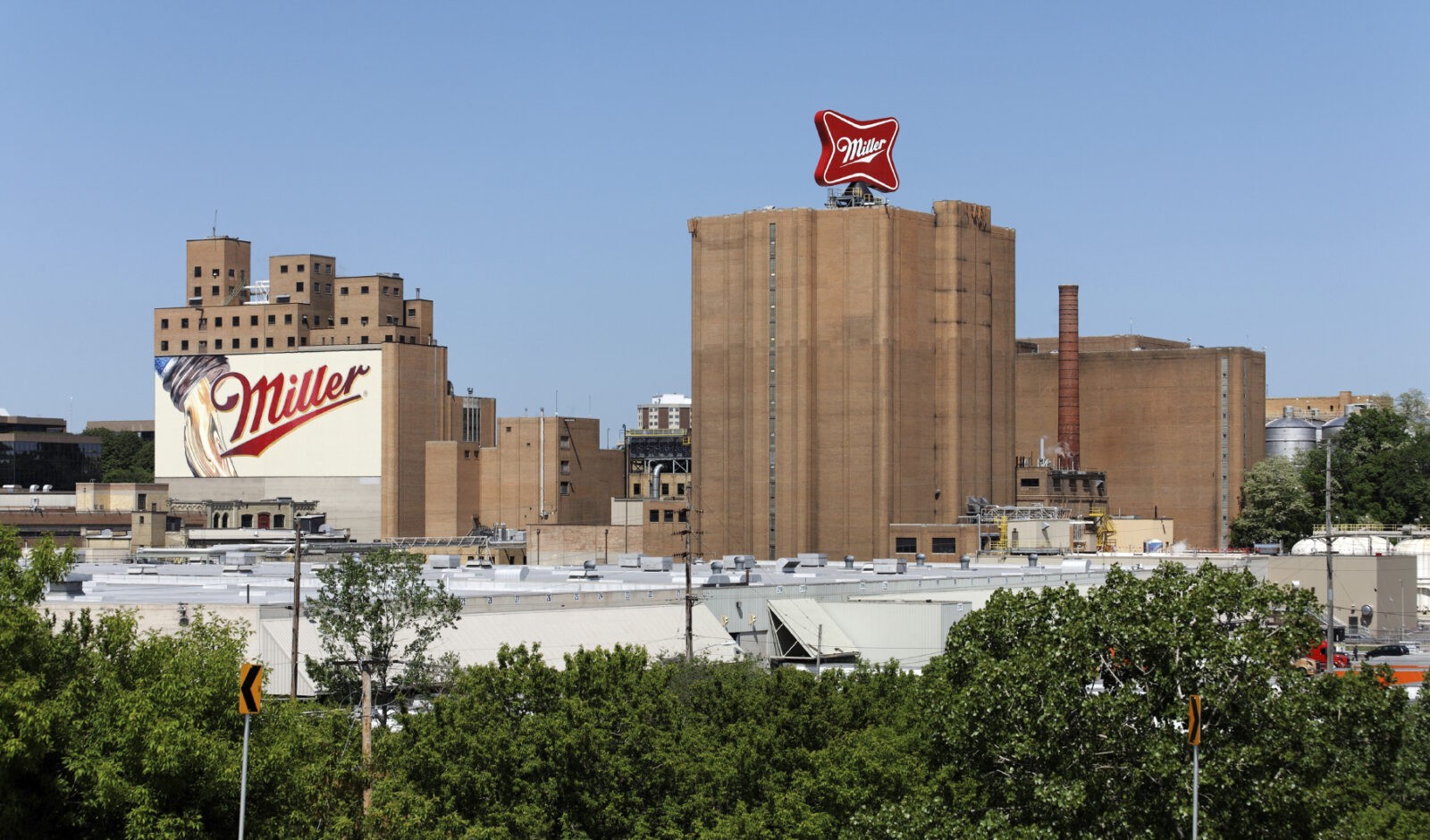 The world’s largest brewer, Anheuser-Busch (BR: ABI), has launched a bid for SABMiller (LON:SAB). Anheuser-Busch has also announced that it will sell SABMiller’s venture, MillerCoors, in an effort to overcome potential regulatory approval hurdles.

If the merger goes through, it will be one of the biggest in corporate history. In total, the deal would help Anheuser-Busch save $1.4 billion a year. A completion date for the deal is expected during the second half of 2016.

A total value of the deal is $106 billion. An agreement was made once Anheuser-Busch agreed to sell the company’s US interest of MillerCoors, 58%, to Molson Coors (NYSE:TAP) in a deal valued at $12 billion.

Approved by the board of SABMiller in October, the deal will be the fourth largest in history and the largest in British history. A loan will be taken out to satisfy the deal, with a loan value of $75 billion.

The company currently has a foothold in three of the four largest markets in the alcoholic beverage industry. In terms of consumer goods, the acquisition would push the company to annual revenues of $64 billion, overtaking Nestlé (VTX:NESN) as the biggest profit generator in the sector.