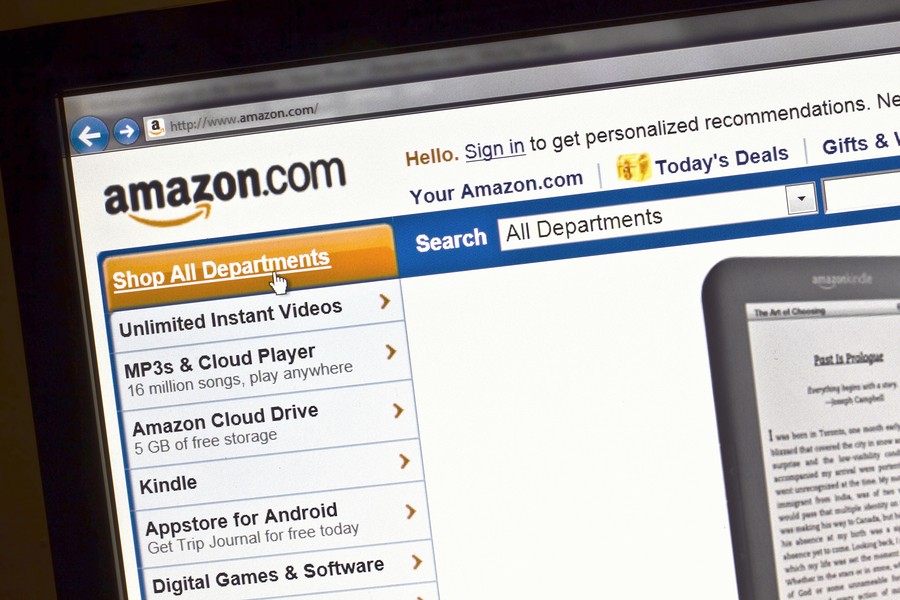 Amazon says that customers ordered more than 34 million items around the world during its recent Prime Day sale, breaking the record set by the Black Friday sale last year.

The company’s shares reached an all time high of just over $473 on Thursday, just one day after the e-commerce giant held the one day event.

The US-based company also said that record numbers of new members signed up for its $99 a pear Prime service on sale day, with the Lord of the Rings movie box sets being the most popular product.

Limited deals were offered on a wide range of products such as microfibre towers, televisions and even robotic vacuum cleaners.

Sellers who use Amazon’s fulfilment services reported a 300% rise in unit sales, with one vendor saying he made around $16,000 an hour.

Green smoothie mixes were one of the most popular items in Japan, while in Canada shoppers stocked up on diapers, and in France the board game Monopoly was the favourite product, Amazon said.

However, the company was also criticised on social media sites, as some customers were disappointed at the rate at which offers ended, and the lack of huge discounts.

Wal-Mart, the largest retailer in the world, also launched a special 3-month sale this week to counter Amazon, which has become a serious competitor in recent times.

On the first day of Wal-Mart’s sale, there was a triple-digit jump in orders for same day pickup in comparison with last year, with huge demand for Apple’s iPad Air and also FitBit’s Charge HR, the company said in an email on Wednesday.