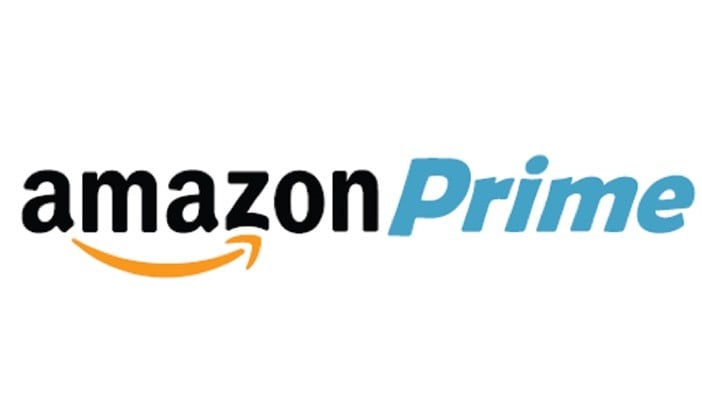 Web giant Amazon’s premium-tiered Prime membership apparently had a huge boost in subscriber numbers in the run up to the holidays, with around 3 million new members signing up.

Amazon not only saw its Prime membership increase drastically, but Prime Instant Video doubled in comparison with the same period last year, with series Man In The High Castle being the number one TV show. The Amazon exclusive was five times more popular than anything else on the service.

Amazon’s various device were also popular. Again, double the amount were sold this year compared with the last. The company released several new devices this year – such as the Fire TV Stick, Fire TV 4K, and some very cheap tablets, fuelling the explosive growth.