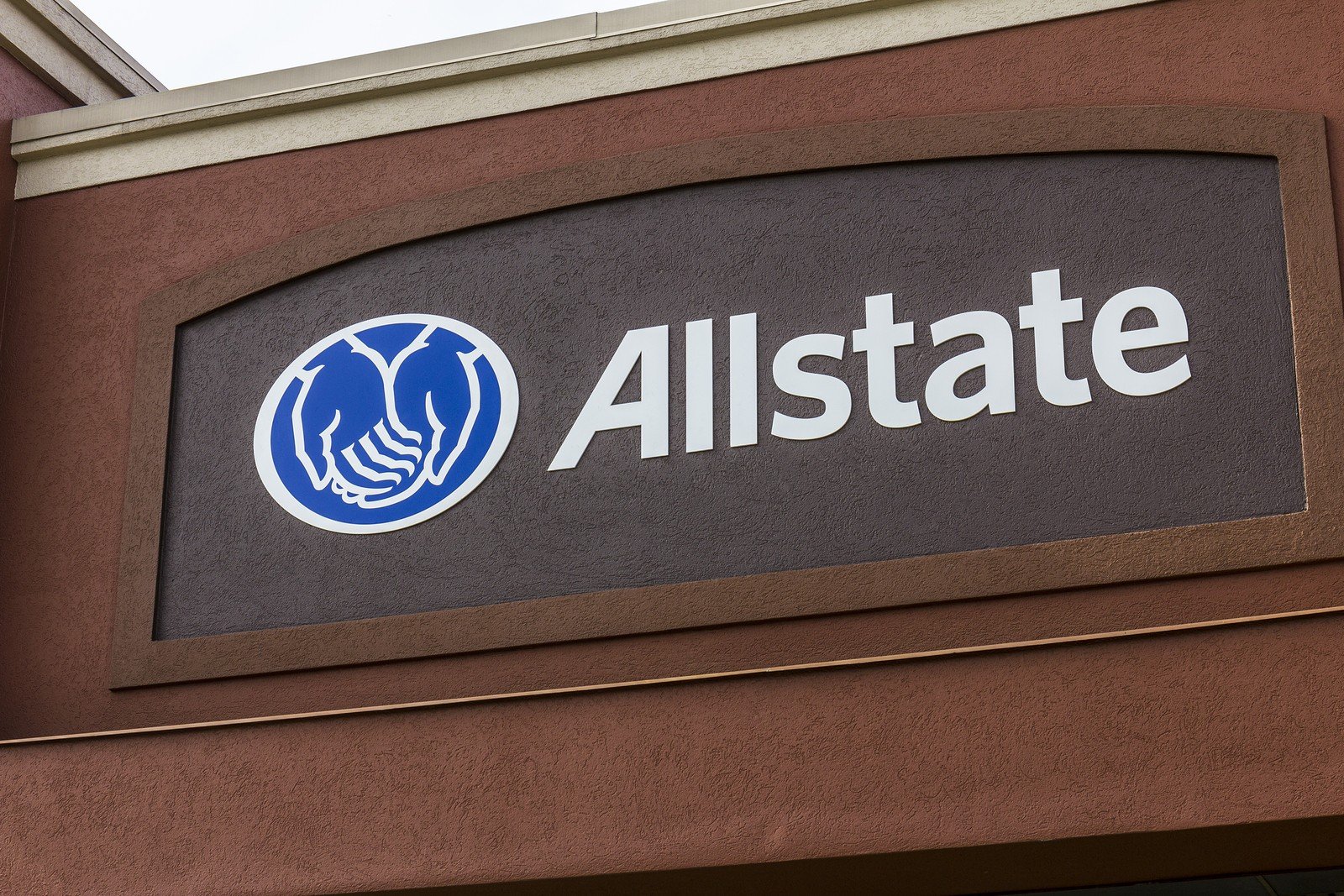 Reinsurance recoveries are expected to push that number to a more respectable amount of just $23 million. The company estimates that auto insurance claims will account for 55% of losses related to Harvey.

Allstate announced in an official statement that $53 million in losses and expenses were incurred that were not covered by reinsurance. The losses are related to auto protection and commercial insurance.

The company warns investors that due to the complexity of the current events, it may suffer even higher loses. Some customers have not been able to access their automobiles or homes yet to submit claims.

The insurer has called for changes to the country’s U.S. flood insurance system following the six catastrophic events that have occurred in the past month.

Wilson states that the system needs to be overhauled to relieve some of the tax burdens on U.S. home insurers. The CEO fears that the country’s effort to reform the National Flood Insurance Program (NFIP) will not meet the needs of customers.

“People tend to have short memories,” said Wilson, talking about the recent catastrophic events that have occurred.

Wilson wishes to have an insurance system that streamlines the process for wind and floor damage. Wilson’s claims also call for more people to buy insurance even if they’re not in a high-risk area.

“Not enough people buy it, and the people who do buy it use it more than they should,” he states.

NFIP coverage, last revamped in 1994, does not provide coverage for living expenses or basement damage.

Wilson states that Allstate will consider selling private flood insurance in the future if Congress is able to fix the “broken” system.

Allstate’s stock is down 0.80% since Monday and 1.53% since early Tuesday morning prior to the company’s loss estimate release.