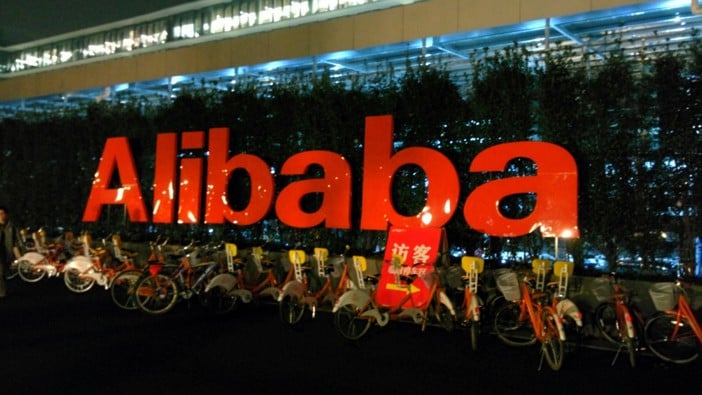 A group of luxury goods companies sued Alibaba on Friday, claiming the Chinese e-commerce giant knowingly made it possible for counterfeiters to sell their products around the world.

The lawsuit was filed in a Manhattan federal court by Gucci, Yves Saint Laurent and several other brands owned by Paris-based Kering SA, seeking damages and an injunction for what they allege are violations of trademark and racketeering laws.

The lawsuit just files alleges that Alibaba conspired to manufacture, sell and traffic in counterfeit products that bore their trademarks, without permission.

“We continue to work in partnership with numerous brands to help them protect their intellectual property, and we have a strong track record of doing so. Unfortunately, Kering Group has chosen the path of wasteful litigation instead of the path of constructive cooperation. We believe this complaint has no basis and we will fight it vigorously”.

There have been increasing concerns over fake products on Alibaba’s various online platforms recently, such as Taboao. Those concerns have dogged the company for several years, however the US Trade Representative removed Taobao from the list of notorious markets in 2012 thanks to some progress being made.

The lawsuit on Friday is the second time in the past year that the Kering-owned brands have sued Alibaba over sale of counterfeit goods.

In July last year, a lawsuit was filed only to be withdrawn the same month, with the ability to file while the Kering companies worked to resolve it with Alibaba, according to court records.

The lawsuit alleged that Alibaba and its related entities “provide the marketplace advertising and other essential services necessary for counterfeiters to sell their counterfeit products to customers in the United States”.

In the lawsuit was cited the example of an alleged fake Gucci bag on sale for $2 to $5 each by a Chinese company to buyers seeking at least 2,000 units. The real, authentic Gucci bag retails for $795 the complaint said. 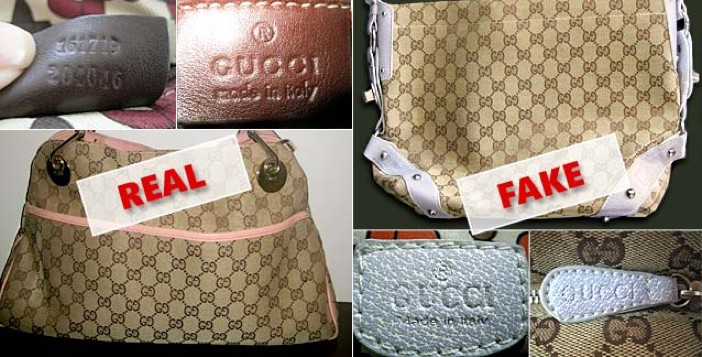 Alibaba has apparently allowed counterfeit sales to continue even when it had been informed that merchants were selling fake products, the lawsuit said, which seeks a court order to block Alibaba from facilitating counterfeit goods, as well as unspecified damages including $2 per counterfeit item.