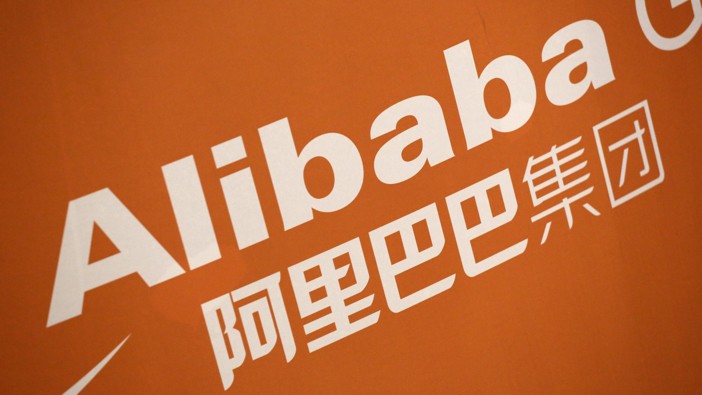 Alibaba Pictures Group Ltd, which is a film and entertainment division of China’s largest e-commerce company, said on Thursday that it will raise $1.6 billion in a share offering to investors for finance and media-related acquisitions.

The deal comes just after a rally that has almost doubled shares in the company, mainly owned by Alibaba Group Holding Limited, over the past year.

Alibaba Pictures will sell 4.2 billion shares at around HK $2.90 each, making the total deal worth HK $12.18 billion ($1.57 billion), according to a filing with the Hong Kong stock exchange. The price is a discount of 13% of Monday’s closing price, and the stock fell as much as 11% after trading resumed on Thursday. This week it was halted on Tuesday pending an announcement.

Alibaba Pictures was previously known as ChinaVision Media Group, and has a stockpile of cash after it raised $807 million in 2014 from a share price offering that put Alibaba in control of the company. The company has so far only used around $20 million from those proceedings, mainly on films and TV series.

Alibaba Pictures said that it has not yet however identified any targets for acquisition. Credit Suisse and Morgan Stanley have been hired as placing agents for the offering and will earn around HK $63 million ($8.1 million) from managing the deal.