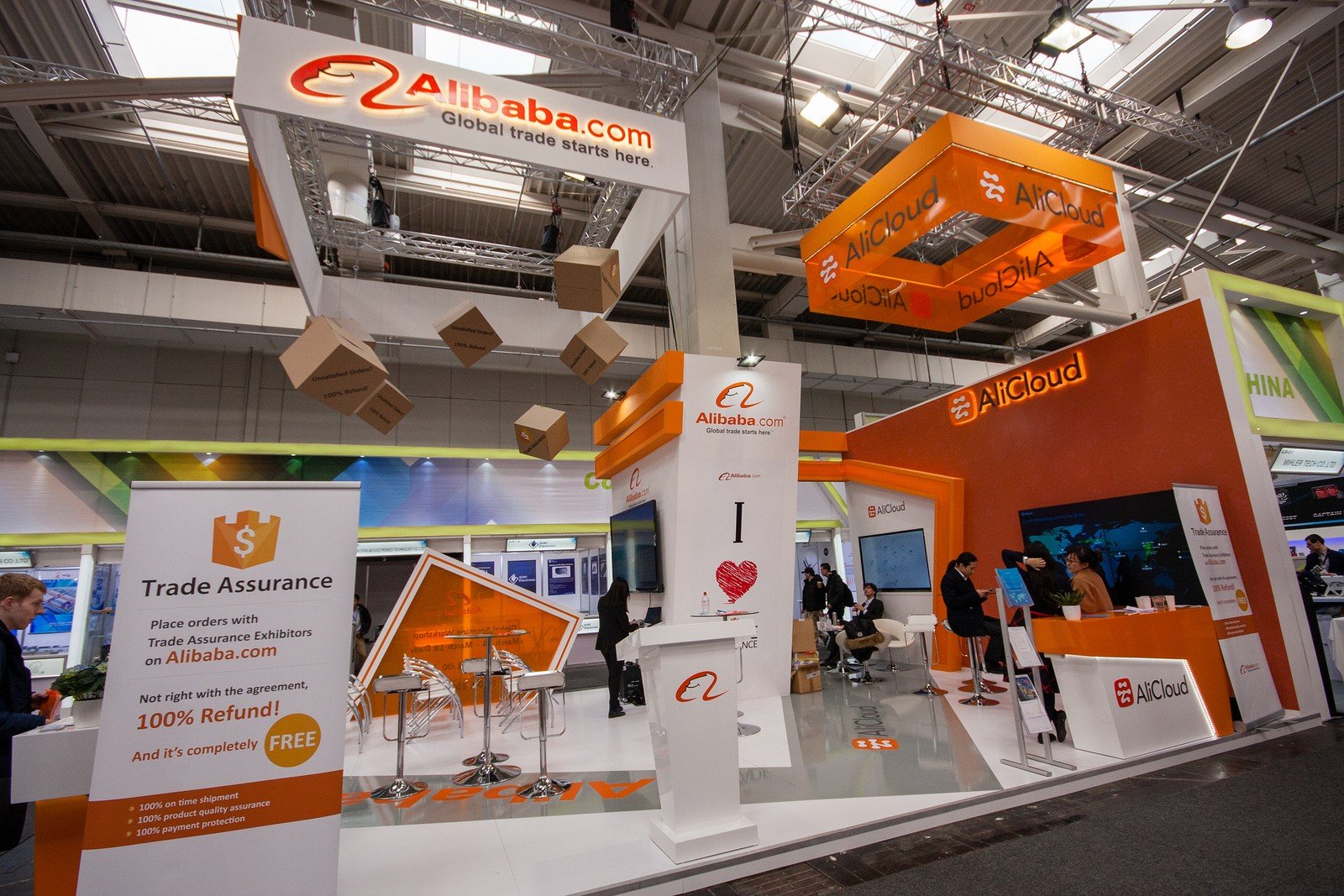 The e-commerce company briefly regained the top spot in the e-commerce world after years of Amazon controlling the industry.

Alibaba’s rise in popularity has seen the company go from an e-commerce giant to offering new, innovative products. The company’s stock was boosted on Monday on news that the company is planning to launch a robotic gas station.

The gas station, which is reportedly being built in Hangzhou, will use robotic arms to fill up customer vehicles. The gas station will also make use of robotics and technology to offer a convenience store that doesn’t have any clerks. The store will allow for QR code scanning as well as Alipay digital payments.

Alibaba hopes to invent the next generation gas station, which is expected to be fully operational next year.

Alibaba has been trying to enter the gas station industry for years. The e-commerce company announced a deal with Sinopec years ago that will offer Alipay at the company’s thousands of gas stations. The addition of gas stations will add to the company’s portfolio of offers, including everything from currency counters that allow banks to count currency fast to broadcasting.

Alibaba plans to show 100 hours of programming annually across 175 live events. The channel will include a wide range of sports, including volleyball, swimming, gymnastics, basketball and football. The terms of the deal aren’t public, but Alibaba has agreed to sponsor the annual Pac-12 China Basketball game for the next three years.

Alibaba has acquired several companies in an attempt to expand its entertainment strategy. They most recently acquired Ejoy Technology and Damai.cn. Analysts suggest that Alibaba’s stock is on trajectory to surpass $200 a share, with a price target of $184 – $204.