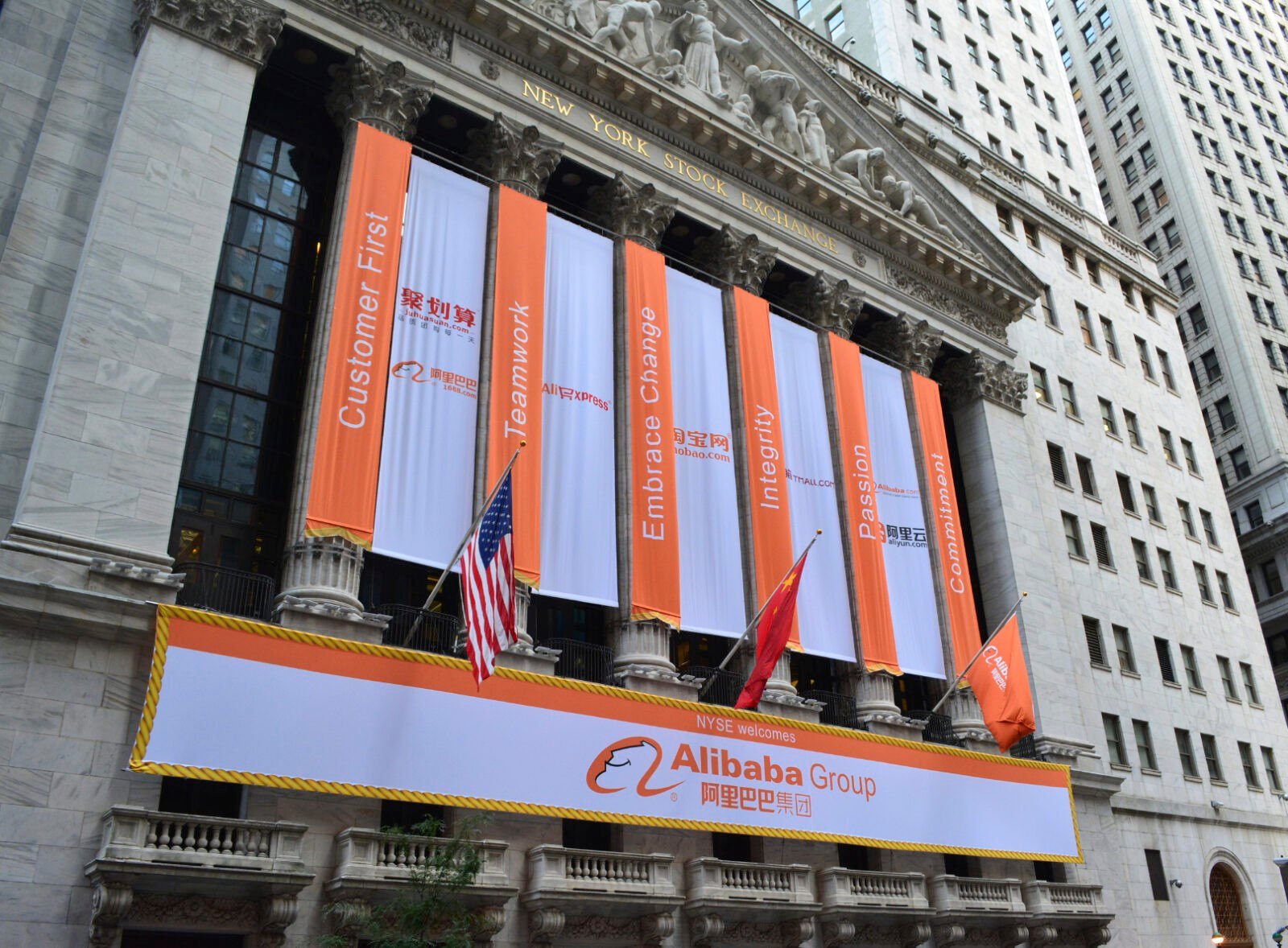 The Chinese e-commerce company Alibaba says it will place a freeze on hiring new staff for the rest of the year because it has grown “too quickly”, according to Executive Chairman Jack Ma.

“Alibaba has really developed too quickly … this year our entire group headcount will not go up by one person”, said Ma, according to a transcript of his April 23 speech on Alibaba’s official messaging app Laiwang.

Ma did say however, that the company will replace employees who leave. “When one leaves, we’ll bring one in”, he added.

The hiring freeze was revealed a week before Alibaba reports its March quarterly earnings on May 7th. In January, Alibaba, which does more online commerce than Amazon and eBay combined, reported a slowdown in revenue growth.

But headcount at Alibaba has been growing quickly – on December 31st 2014 they had more than 34,000 employees, a 63% increase from a year earlier, the company stated in January.

Ma says that when gross merchandise volume is less than $1.6 trillion, the company’s headcount should stay below 50,000. A headcount more than 30,000 was sufficient for now, he claims.