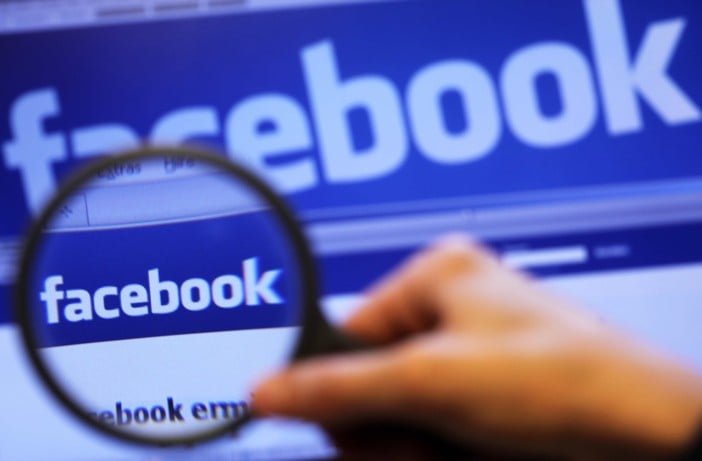 Authorities in Algeria have reportedly blocked access to social media sites including Twitter and Facebook, in a bid to stop cheats posting their high school exam papers online, according to a report in state media on Sunday.

Thousands of high school students have been forced to retake part of their baccalaureate exams after details of the papers leaked on social media websites.

“The cut in social media is directly related to the partial baccalaureate exams that are taking place on Sunday”, an official source told the APS state news agency.

“This is to protect students from the publication of false papers for these exams”.

Access to the Internet through the country’s 3G mobile networks was also disrupted over the weekend.

Earlier in the month, authorities said police had arrested dozens, including officials who work in national education offices and printing firms, as part of investigations into how some of the 2016 high school exams had been leaked via social media.