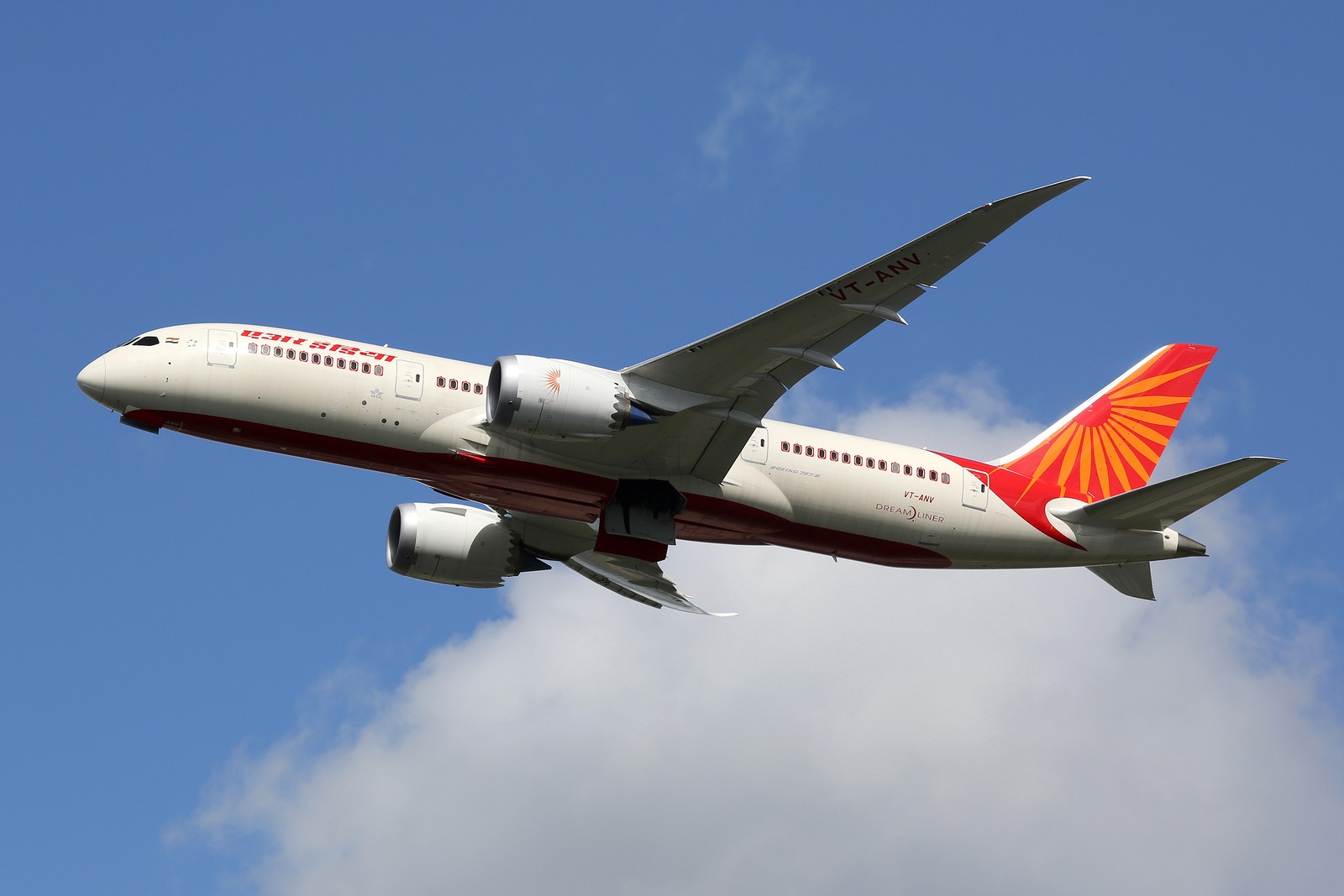 Airline carrier Air India has launched a direct flight service from New Delhi to Copenhagen. The new flight marks the third non-stop service added by the carrier this year.

Air India earlier in the year launched services from New Delhi to Stockholm and Washington.

“With this new service, we expect to cater to the majority of traffic between Copenhagen and Delhi… We have also received good cargo load from the sector,” said Rajiv Bansal, Air India chairman.

The new route will run three times per week: Tuesday, Thursday and Saturday. The service will fill a long-standing demand of Indian travelers wanting to travel to Denmark.

To celebrate the launch of the new service, Air India is offering a low return fare rate of Rs 42,700, including taxes.

The route will offer 238 economy seats and 18 business seats on a Dreamliner aircraft.

Depending on passenger traffic, the carrier may consider adding daily flight service in this sector.

The move to launch the new service comes after air traffic between India and Denmark increased by 10.1% last year. The number of issued visas also increased by 20%.

Air India plans to launch additional flight services in the near future, including routes to Tel Aviv, Los Angeles, Dallas and Nairobi.

News of the new route comes after the carrier announced that its museum opening would be delayed. The Air India museum is not likely to open by February of next year as planned.

Officials say it will take at least six months to set up the museum once they are ready to get started. A delay in arranging funds is setting back the museum’s timeline.

“Several issues need to be resolved before we can comment on an exact date when we can begin construction of the museum,” said an Air India official. “Though there has been an in-principle approval of the funding to be received by the Culture department, we are yet to receive it.”

The museum is expected to be set up on the first floor of the airline building in south Mumbai. It will display the works of renowned artists. Officials say they have amassed a collection of 10,000 artefacts to put on display.