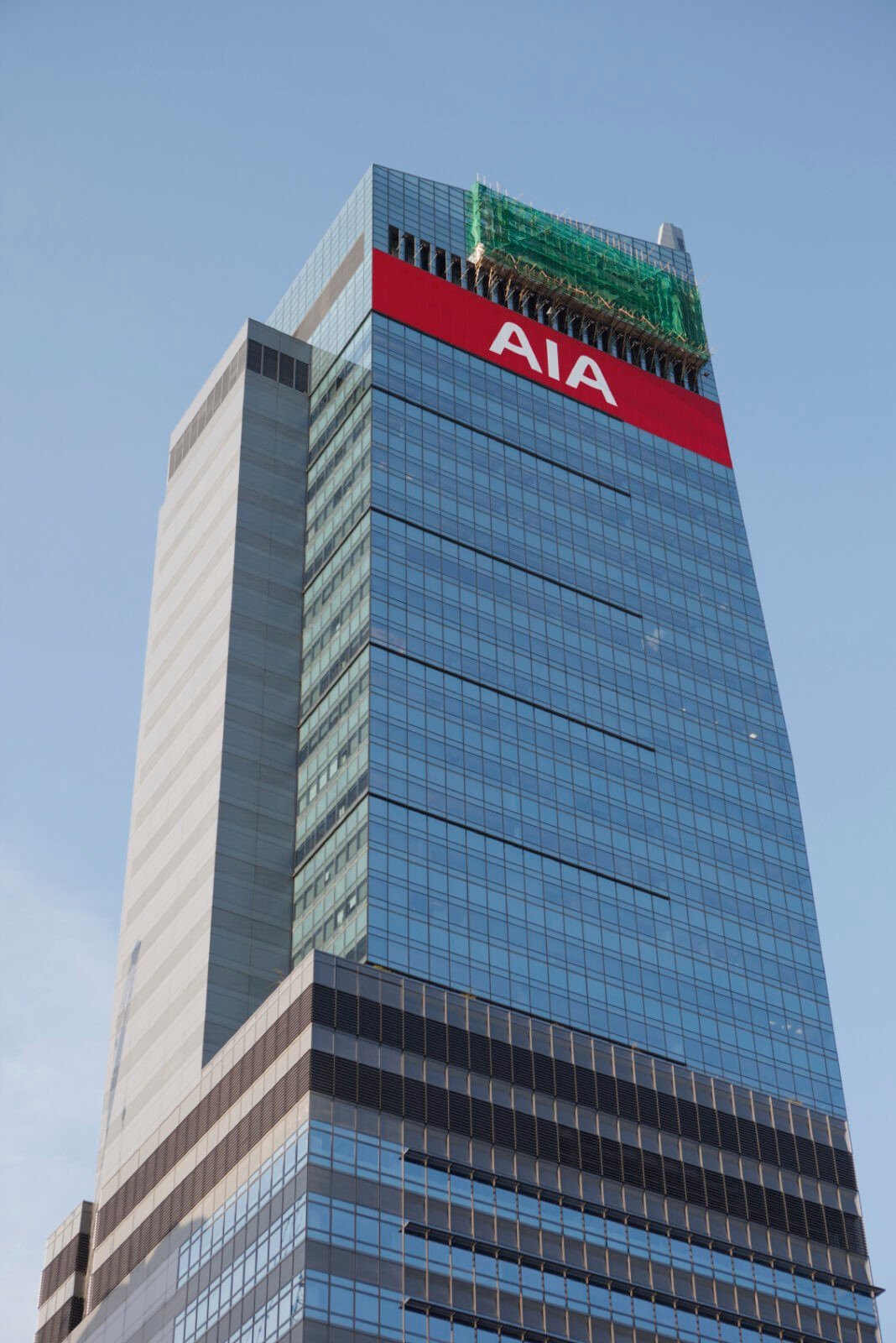 American International Group (AIG) announced Tuesday that it will be selling its broker-dealer network and spinning off its mortgage insurance unit as part of a major overhaul designed to streamline the company’s operations as it fends off mounting pressure from activist investor Carl Icahn.

There has been friction between AIG CEO Peter Hancock and Carl Icahn over the investor’s suggestion back in October that the company should split into three—an idea the CEO promptly dismissed.

With commercial property value dropping quickly and casualty insurance rates increasing across the industry, AIG’s cost structure has become a cause of concern for the company’s investors.

AIG said on Tuesday it would be returning at least $25 billion to shareholders. They will likewise be cutting costs by up to $1.6 billion over the next two years.

The company plans to streamline its business by divesting some of its operations, which includes selling AIG Advisor Group, the insurer’s network of independent broker-dealers, to private-equity firm Lightyear Capital LLC and Canadian pension manager PSP Investments.

The American insurer will also be divesting United Guaranty in mid-2016 by selling up to 19.9% of the business.

“With these actions, AIG has taken another major step in simplifying our organization to be a leaner, more profitable insurer,” Mr. Hancock said in a strategy update released Tuesday.