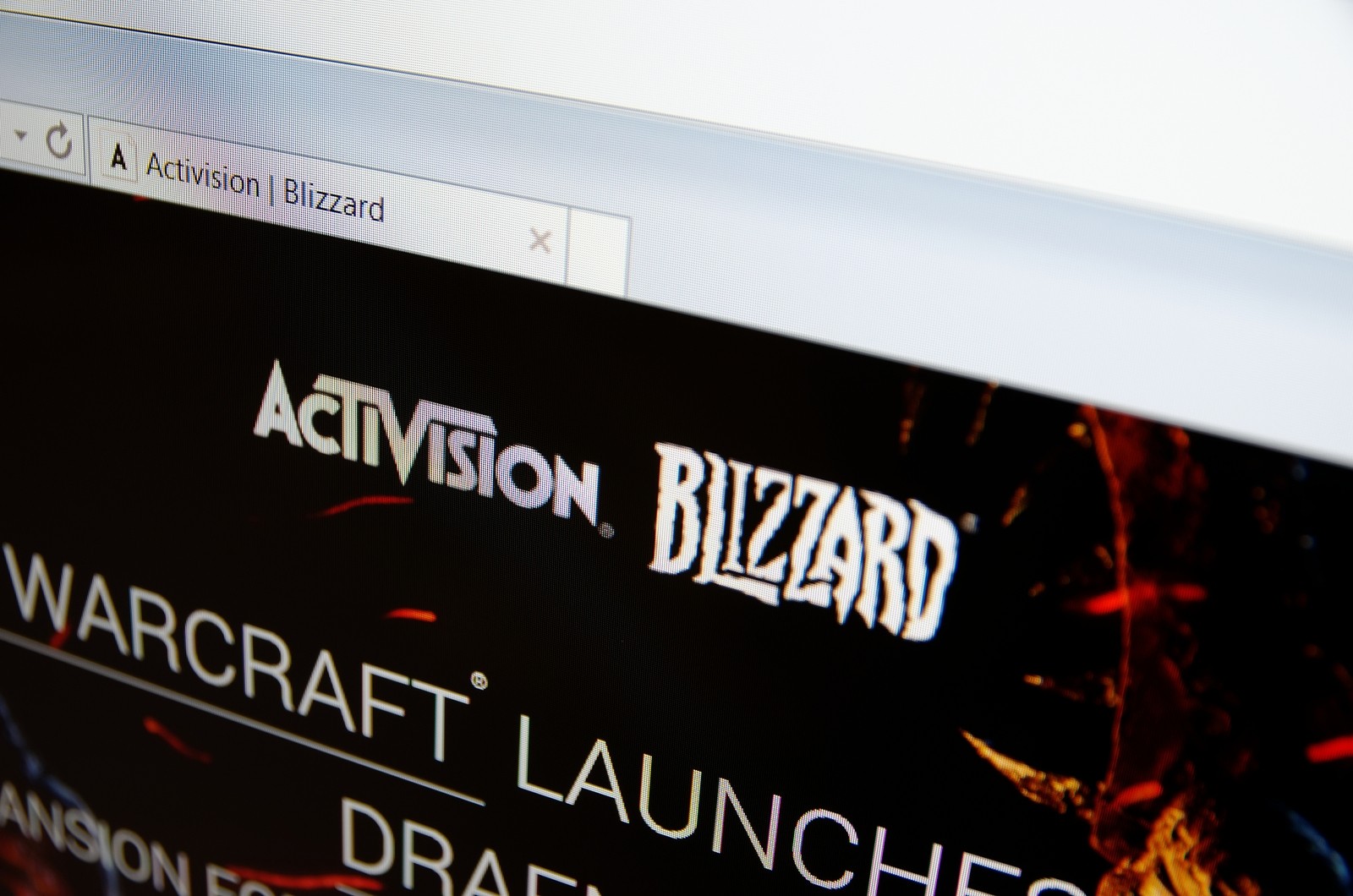 Gaming behemoth Activision Blizzard’s (ATVI) stock is up 17% on Friday, as the company posts their quarterly earnings report. The video game company is the largest video game publisher in terms of market value in the United States and creator of World of Warcraft.

“Overwatch,” an Activision Blizzard game, led the company’s growth, with more players spending time in the game. Special events helped the company increase time spent playing games. The game has 25 million registered players that have joined the game since its May launch.

Notably missing from the company’s earnings report was the sale of “Call of Duty: Infinity Warfare.” The game was a holiday release and is the core franchise of the Activision unit. Total sales for the Activision core fell 23%, with the “Call of Duty” franchise the top-selling in the United States last year.

Sales for the new iteration of the game weren’t disclosed.

Investors using Opteck’s exclusive CFD and Forex platform can trade CFDs on top stocks to benefit from the news of the company’s success.

Activision Blizzard benefited from the release of the company’s World of Warcraft Legion expansion in August 30, 2016. The expansion sold millions of copies and 3.3 million copies were sold by the expansion’s launch. The game helped the company’s strongest profit driver draw in new and old players looking to relive the game’s addicting dungeons and raids.

The company made an announcement earlier in the week that they will allow currency in World of Warcraft to be used in other games through the company’s token system.  The move is expected to boost engagement across games and keep players active for longer.