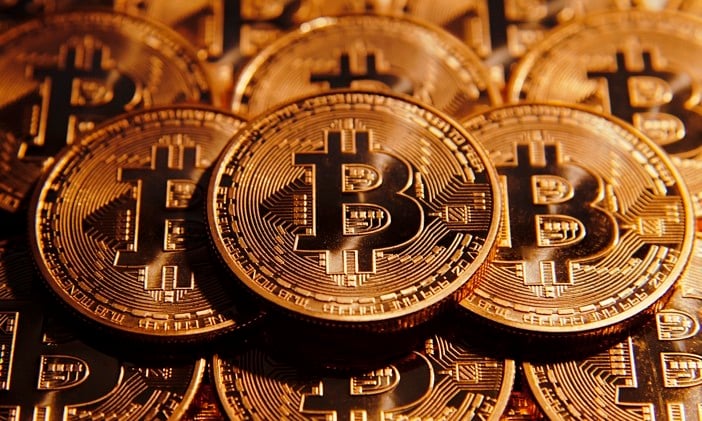 The coronavirus outbreak shocked the whole world economy in early 2020. Claiming more than 1.2M lives and infecting more than 50M people globally as of this writing, this virus has devastated 188 countries worldwide. In its wake came plunging economies due to drops in stock market prices, brought about by increased unemployment, stoppage of tourism and travel, and freeze on trade, among others. The majority of affected countries fall into the brink of recession as a result.

As the world economy tries to remain afloat, eyes are focused on bitcoin’s performance and how it will fare in this season of uncertainty. Unsurprisingly, despite the significant setbacks that all investment pieces of machinery, including bitcoin, went through due to the pandemic, reports show that it has outperformed many economic assets in terms of bouncing back.

Bitcoin is a cryptocurrency created in 2009 by Satoshi Nakamoto, a pseudonym to a mysterious creator no one knew. It arose in response to the housing market crash that shook the whole world. It has shown resilience then, the same it is doing now, making it a safe haven for investors.

Despite the market crashes left and right, this cryptocurrency did not only manage to rebound, but it even reached a 17% leap, which is almost its 3-year high. Here is why:

Worldwide economic tensions affect bitcoin prices either positively or negatively. Some ongoing concerns that created an impact are the US-China trade tension and Brexit fears, but the one that has the most significant effect is the Covid 19 pandemic.

The uncertainty of the dollar’s short term future because of the ongoing tensions drive the Bitcoin market up. Bitcoin demand becomes higher as the Covid situation remains unstable, and this causes the prices up too.

As the US dollar continues to decline against other foreign currencies, a demand for an alternative investment arose. Investors are looking for a safer option for wealth accumulation and preservation. The fear of the continued drop in government-backed currencies’ value made Bitcoin a more viable option than stocks.

This year, the US dollar saw its lowest performance in the last two years. As the pandemic remains uncontrolled in the world’s largest economy, uncertainties continue to rise. More investors are putting money on Bitcoin during this time, which drives its value up.

In recent times, there appears to be a growing number of mainstream businesses starting to welcome bitcoin enabling people who have a bitcoin wallet to trade and purchase goods and services. It may be slow, but global adoption is growing at a steady rate. This growing support pumps up the price as more traders find it credible due to the solid backing of well-established businesses.

Due to the fear of the virus, online and contactless means of transacting businesses became more acceptable. As bitcoin uses online technology, it gained traction in this area, which gives it an edge over using physical currencies as a means of exchange.

There is an assumption that Bitcoin prices rise because the market competition, such as stocks and altcoin investors, moves its way. The altcoin is an alternative cryptocurrency that is more regulated than Bitcoin.

During the height of the pandemic, from May to September, prices for this cryptocurrency surged. Recently, however, it shows a levelling down. Data reveals that in the cryptocurrency market, Bitcoin is now the one taking the lead. The influx of traders to the bitcoin market made it possible to hit past the $15,000 mark amid the pandemic.

Cryptocurrency exchanges also affect the price of bitcoin. The Bitcoin market activity began to slow down, starting in February when the Covid pandemic began getting more serious. Data reveals that more bitcoin investors tend to hold on to their stock starting that period, leading to lesser stocks in circulation. Over 63% of bitcoin remained inactive the whole year.

As investors continue to hold on to their stock, there is now a limited bitcoin going around, which drives the price positively. With the rise in demand but a few supply, it is inevitable that the surge happens and continues to do so as there are no indicators in changing to a different direction as apparent at press time.

Bitcoin mining affects its price. Mining is considered the backbone of this investment tool. The miners are tasked to process transactions using bitcoin and get rewarded for doing so. As each block transaction is completed using computers, the miners get a corresponding amount of bitcoin.

Mining has evolved from a pure hobby for most Bitcoin holders to a million-dollar market. Many big companies invest in technology and people to do this for them, and they pay bitcoin for it. This activity affects the market when miners sell their rewards. If this is done in bulk, prices will go up. If the market is strong, selling this way will not affect the market as much. However, with the current status of the worldwide economy, this is not the case.

Historical performance during the price crash

Historically, Bitcoin performs better after a crash. In the first place, it was created during a global financial crisis in 2008. Bitcoin revealed many ups and downs in the past years since its inception, but, remarkably, its highest leap happened after its lowest crash.

This year, after the dismal performance early on due to the global health crises, Bitcoin shows promising possibilities of once again hitting its all-time high. It has proven resilient overtime during unsure circumstances.

Bitcoin trading is an alternative way of investing money. It is relatively new, being more than just a decade old, but it has proven resilient during times of uncertainties such as the global Covid 19 pandemic.

Despite the worldwide economic challenges, many indicators show that its current performance is worthy of consideration. It has repeatedly withstood the challenges and continues to do so, making it a healthy alternative for wealth growth and preservation.