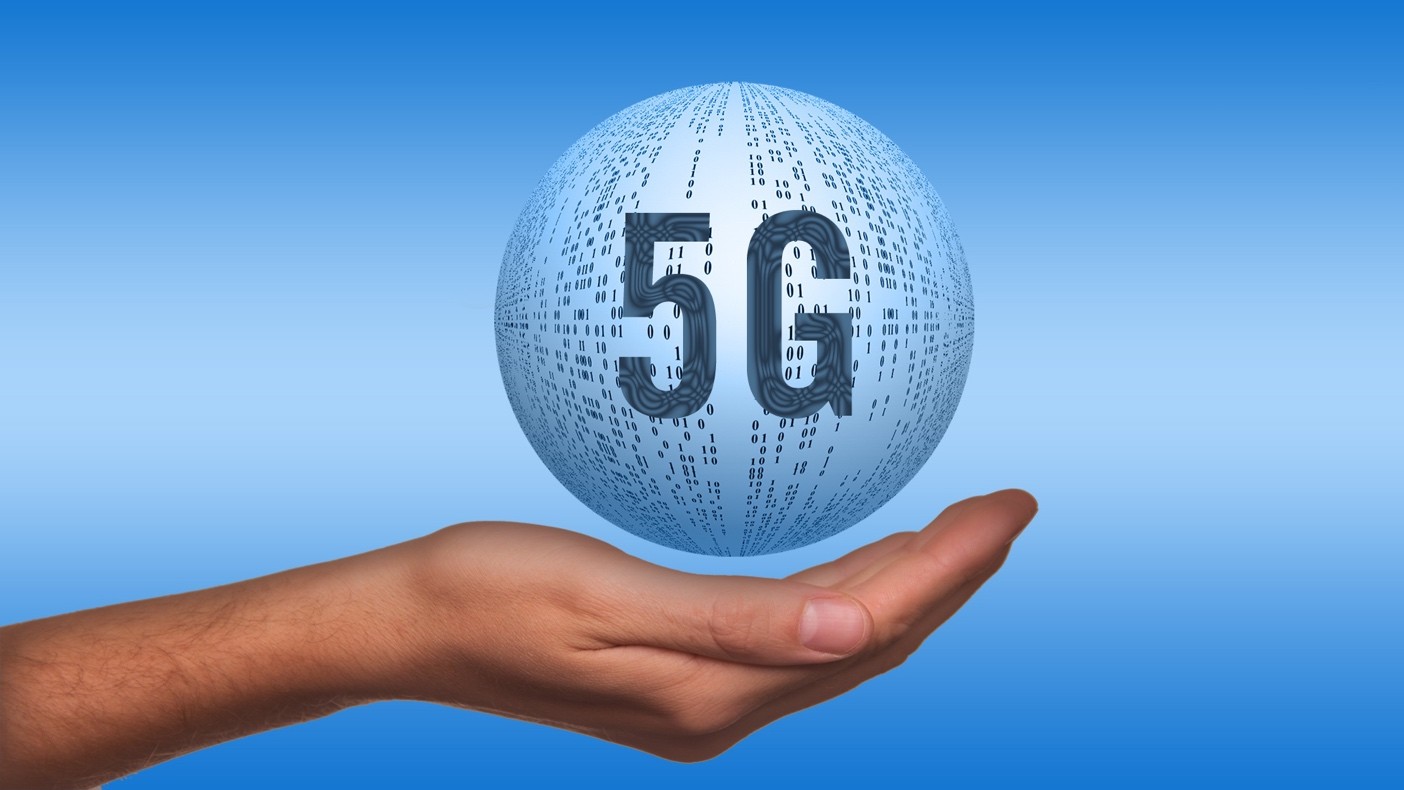 The FCC is looking at rules for using extremely high frequency spectrum that could be employed in so-called “5G” mobile broadband networks in the next few years.

Fourth generation (4G) mobile technology, or LTE as it’s often called, uses frequencies in the US between 700 MHz and 2.5 GHz, with those lower frequencies being more suitable for long distances and penetrating walls. The FCC just voted to adopt “flexible use service rules in the 28 GHz, 37 GHz, 39 GHz, and 64-71 GHz bands”, and is looking for public comment on bands above 24 GHz that may also be used.

The FCC states that the frequencies should allow speeds of up to 10 Gbps, however there are many challenges to solve distance limitations as well as physical obstacles that can hamper radio signals.

“It was once thought that frequencies above 28GHz could not support mobile services because their wavelengths were too short and the signal propagation losses were too high”, said the FCC Commissioner Mignon Clyburn. “But industry engineers have now turned these weaknesses into strengths by finding ways to use short wavelengths to build dynamic beam-forming antennas to support high-capacity networks that are small enough to fit into handsets. Many expect that these engineering advances will lead to 5G networks that will offer much higher data speeds and substantially lower latency than what commercial mobile services offer today”.

It’s also expected that 5G devices will use spectrum below 1 GHz, but using existing spectrum and the higher frequency ones will enable mobile operators to deliver better coverage and faster speeds.

The FCC vote last was not the final however, and the FCC also says it will allow a mix of licensed, unlicensed, and shared spectrum.

US operator Verizon and the CTIA Wireless Association have both come out in favour of the FCC vote today and have said they are looking forward to working with the commission on the details.

Verizon has publicly said it aims to start 5G deployment by 2017, but it seems that for the moment 4G will be the norm for another few years at least. An industry group called Next Generation Mobile Networks has predicted that 5G won’t achieve mass adoption until 2020.

The FCC is also planning an auction next year in order to free up 600 MHz airwaves to boost current LTE coverage. The aim is to help T-Mobile and other operators to expand their 4G coverage, especially in rural areas.