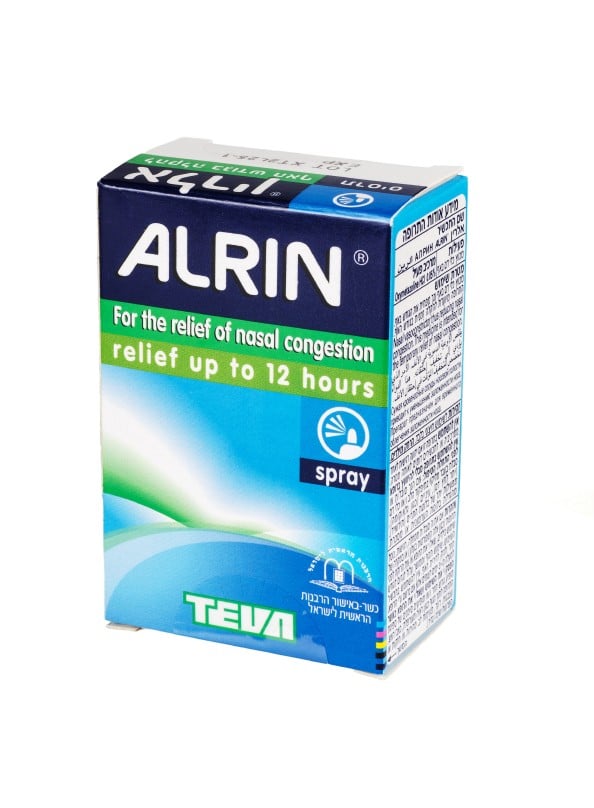 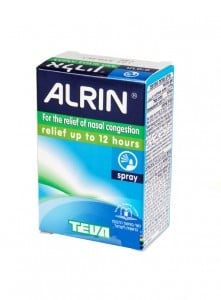 This year’s largest takeover attempt has just occurred. Teva Pharmaceutical Industries (NYSE:TEVA) has made an offer to buy Mylan NV (NASDAQ:MYL) in a deal that is worth $40.1 billion. The deal offers $82 a share in return for cash and stock. Mylan would not be merged with Teva if the bid goes through due to antitrust issues. Instead, the companies would run independently.

Teva is the world’s largest manufacturer of generic medicines.

Teva has seen its biggest seller, Copaxone, a drug for multiple sclerosis, market share drop due to generic alternatives. If the bid is successful, Teva would add $27 billion in revenue and would solidify the company’s standing among the top in the industry.

There are a lot of obstacles in the way for Teva aside from potential antitrust issues.

Mylan recently placed a $28.9 billion bid for Perrigo Co. Teva is attempting to takeover Mylan before the bid is accepted and the deal is finalized. A takeover after a merger with Perrigo Co. would be highly unlikely.

Further takeover issues include Dutch securities law. In early April, Mylan issued an option that effectively allowed an external company to acquire a majority stake in the company. This would make a takeover far more difficult for Teva, but still a possibility.