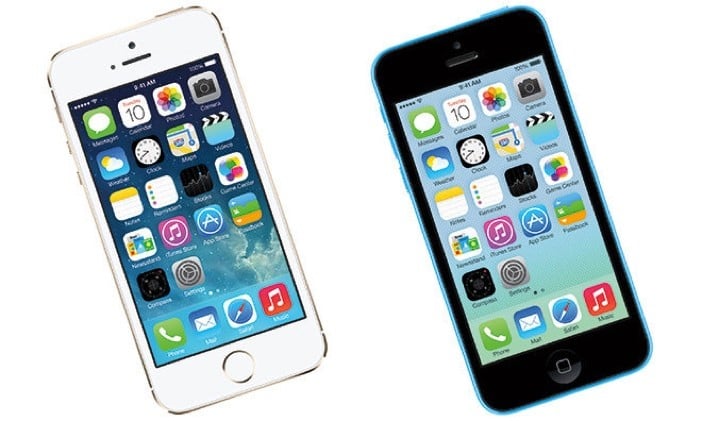 Sold at an average price of $550, analyst Amit Daryanani believes the “iPhone SE” could add $5.5 billion in sales to Apple’s bottom line, translating into an additional 23 cents in earnings per share or 2 percent in the 2016 fiscal year.

The analyst believes his estimates are backed up by earnings from an Apple supplier named Dialog Semiconductor which has told investors it expects revenues to rise in single digits in the full year. The firm, which makes integrated circuits, is said to make more than 70 percent of its revenues from Apple, and investors have been looking at the firm to predict possible iPhone sales.

Dialog’s March quarter guidance was however slightly below expectations, which might indicate lower than expected iPhone sales, however Daryanani also cautioned that the March quarter might also be affected simply by changes in Apple’s channel inventory.

Daryianani says that Dialog’s guidance is evidence that the March quarter will see a flatline in iPhone sales, setting the scene for iPhone sales to return to the positive side of investor expectations in June.

Apple is widely expected to be holding an event around March 21st to introduce a new and more powerful 4-inch iPhone as well as a next generation 9.6-inch iPad. Both products are likely to ship soon after being announced, and might start sales before the end of the current March quarter.

RBC Capital Markets has maintained an “outperform” rating for shares of AAPL and has set a $130 price target.