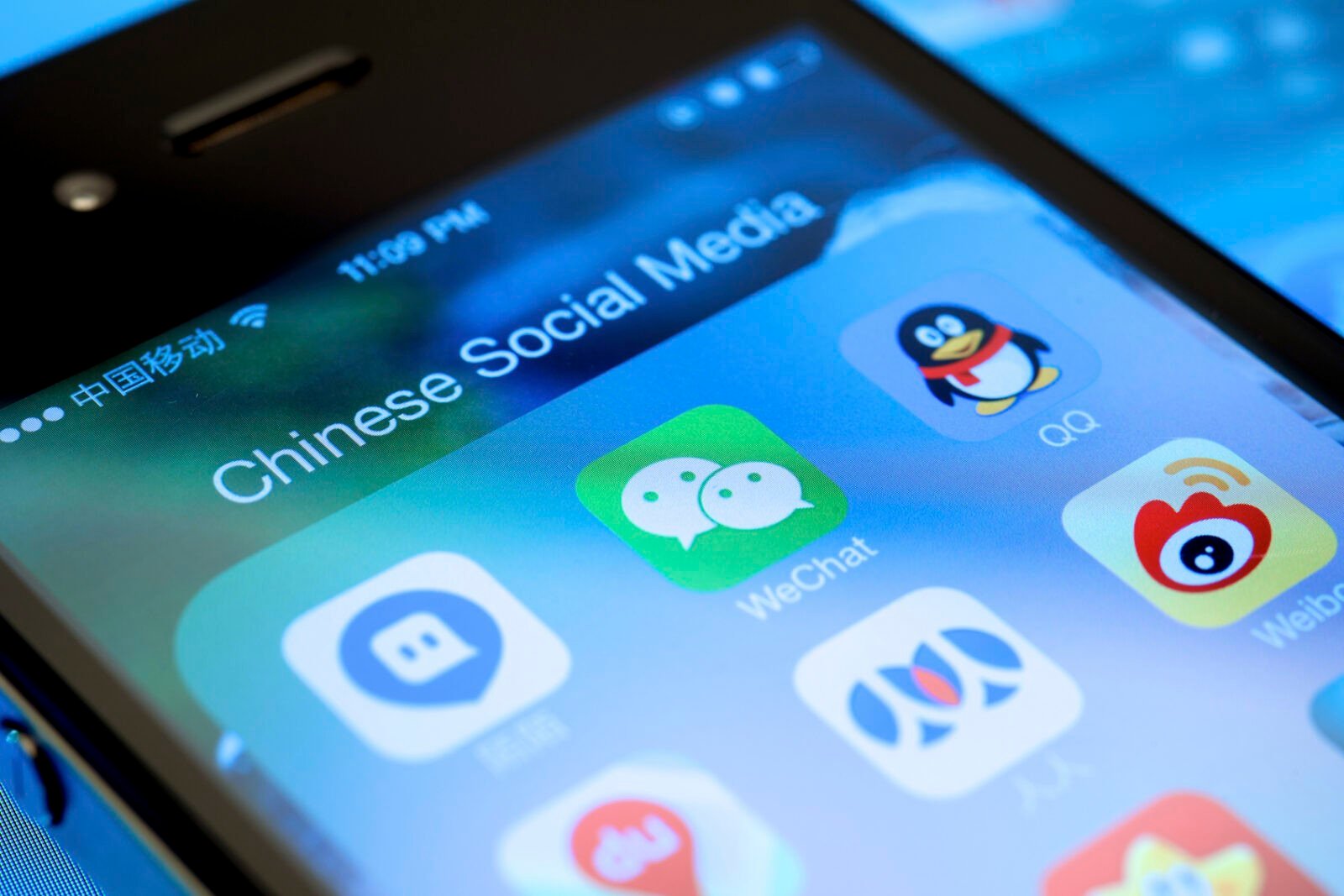 Stocks have an annual return rate of 7% to 10% – if the company continues to perform well. And a long-term investment that is steady will often double every 7 to 10 years on average. This allows an investor to have a rather steady view of where they can expect their stock portfolio to be in 10 years.

Recessions, new technology and companies that fail to innovate can also cause these returns to fluctuate or even becomes losses.

Fast returns, as experienced with binary options, aren’t as common in normal stocks. But you can use hot stocks as a way to profit off of binary options. Opteck, a trading platform, allows calls and puts on high-level stocks, such as Google and Coca Cola.

Three stocks that have had exceptional years are:

NVIDIA’s stock is up 165% over the past twelve months. The company has been able to maintain its dominance over the GPU market with the release of several high-end graphics cards that have been in development for many years.

NVIDIA has done an exceptional job at trying to cater to gamers of all incomes. The latest graphics card aims to bring the company’s Pascal architecture to an affordable mid-range price point.

The company has excelled on the back innovation in a cooling PC market. NVIDIA has diversified their offerings to automotive and virtual reality to offset slumping gaming units.

AMD is another tech giant that has had its stock rise 163% over the course of a year. The good news is that the company’s stock trades at an affordable $5.16. AMD has lost market share to NVIDIA, but the company also offers processors on top of graphics cards.

AMD is projected to show fast revenue growth in Q2 2016 due to high sales to HP (HPQ) and Apple (AAPL). The company has excelled under a new strategy, which split its business into two segments, CPU and GPU and EESC segments.

The EESC segment deals with enterprise and semi-custom units for game consoles and server processors.

Weibo is a Chinese social network that is up 116% over the trailing 12-month period. The social media network may not be a hit in the United States, but it has strong fundamentals and is picking up a major following in Asia.

The company’s U.S. division also maintains no debt – a rarity for social media companies. The company was formed 6 years ago and boasts 100 million messages per day as of Q3 2015. The company also has over 200 million subscribers and 100 million daily users.

China’s strict restrictions on social media sites has allowed Weibo to flourish. The site also received a cash infusion when Alibaba Group purchased an 18% share of the company for $586 million, with the option to acquire a larger share in the future. This option was exercised when the company was listed on the NASDAQ, with Alibaba Group now owning a 32% stake in the company.