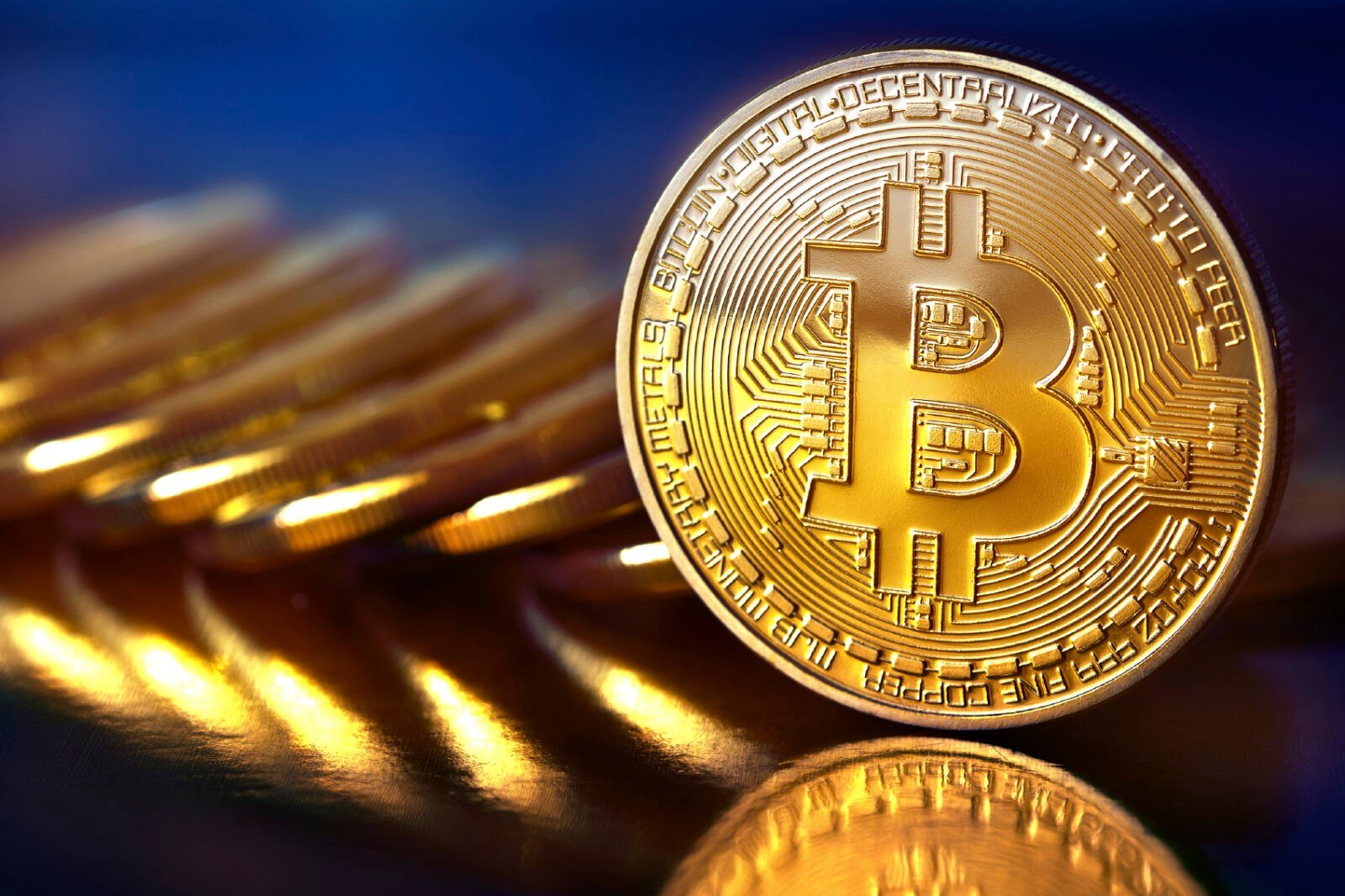 Cryptocurrency Bitcoin made somewhat of a comeback this year as its value increased more than 40% in 2015.

After a 2013 crash, many had written off the currency as a failed experiment, but this latest data shows that it may not be all she wrote for Bitcoin just yet. It is currently trading at $428 to the USD.

Bitcoin backers say that despite the occasional crash, which all currencies experience, the demand for the digital currency is only growing as both users and transaction numbers around the world continue to climb at a rapid rate.

With more and more firms accepting Bitcoin as bonafide payment and the ‘block chain’ technology which underwrites it being embraced by institutions such as Citi (NYSE: C), it is clear that at least the tech behind Bitcoin is sound.

Another point of significant note is that 2015 was the best year for Bitcoin in China, a nation with over 1.3 billion people. Clearly, the potential here is huge.

Could this be the time to buy Bitcoin? With a set limit on how much can ever be created and a rise in both awareness and popularity which only continues to grow, all of the fundamentals are there to see Bitcoin rise to new heights in 2016 and beyond. Perhaps it could even top it’s record of over $1000 per USD?