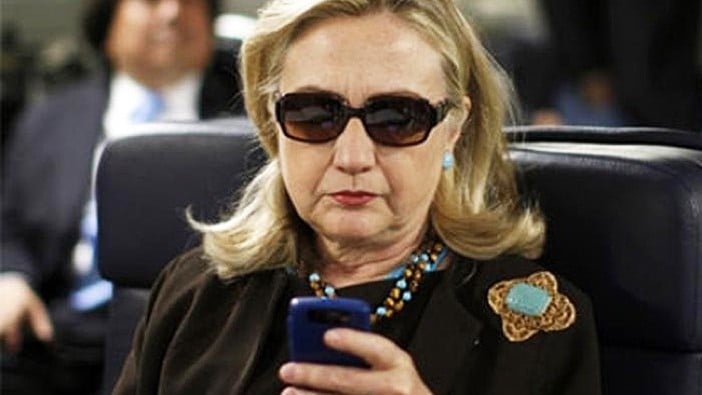 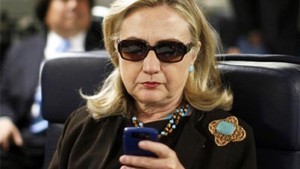 CNN, which is hosting the debate, announced the line-up during Sunday’s broadcast of “State of the Union.”

Should U.S. Vice President Joe Biden decide to enter the presidential race as late as Tuesday evening, he would also be allowed to participate.

Candidate eligibility criteria released by CNN last month explained that candidates will receive an invitation to the debate if they achieve an average of at least one percent in a combination of three national polls released between August 1 and October 10. Clinton, Sanders, O’Malley, Webb and Chafee meet that requirement.

Biden is still considering whether to join the race for the Democratic presidential nomination, although he previously said he does not yet know when he will be able to make a decision. Should he decide to run, he would easily meet CNN’s criteria, which allow a candidate to join the debate even if they have yet to officially file a Statement of Candidacy with the Federal Election Commission.