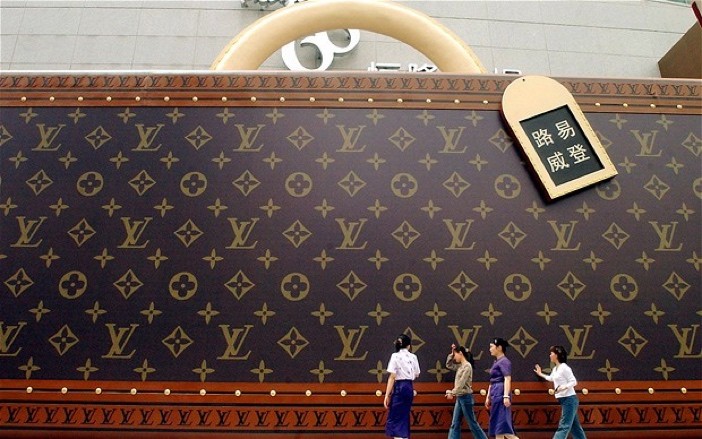 A Beijing district court accepted the lawsuit from Louis Vuitton, owned by LVMH, the world’s largest luxury group, on Monday, according to a statement on the court’s website.

The company is taking three defendants, two with a surname of Liang and the other Han, to court, “asking them to stop infringing on its trademark and is seeking compensation of economic losses of 250,000 yuan ($37,900)”, says the court statement.

The defendants sold the counterfeit goods on Taobao, an online shopping site similar to eBay and Amazon. The lawsuit comes just months after a US clothing industry group asked the United States Trade Representative (USTR) to blacklist Taobao for intellectual property rights violations despite promised by the e-commerce company to resolve the problem.

The three defendants were given unspecified criminal sentences in 2014 for selling counterfeit versions of Louis Vuitton goods, the court said.